Over the past few weeks I've had some people mention The Smoke Shack in Scottsville. Like Dunn's in Franklin, I haven't been able to find much information online. But I did find out they're open Wed-Sat, and today is Wednesday, and it's close enough to fit into a weekday lunch break. So I'm off for some BBQ... 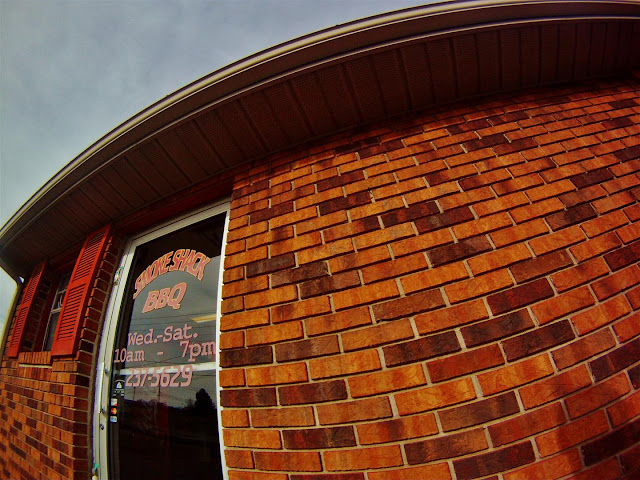 VERDICT:  I smelled the BBQ when I was half a mile away. Love it.
They have two tables and a total of five chairs, so this is a place where you come to pick up your food -- it's not a place where you bring the family for a sit-down meal! There's nothing wrong with that, and if you don't call ahead you can expect to wait in line when you get here. While I occupied one of those tables for lunch there was a constant stream of carry-out customers and I was never alone in there.
When people talk about The Smoke Shack, they talk about the sauce. It's a spicy vinegar deal... real spicy. When you order any of the smoked meats, you can get them dipped in the sauce or just sprinkled with the sauce. There is a considerable difference!
The Dipped Shoulder was excellent. The only place I've had anything similar is the famous Smokey Pig in BG. It doesn't seem so spicy at first, but it'll get ya. The Vinegar Slaw is surprisingly sweet and very welcome while you're trying to cool off. The Ribs are big Spare Ribs like they sell at Split Tree or Old Hickory, but unlike those places a sweet Tomato-based BBQ sauce is applied after they are smoked. And you can still get them dipped or sprinkled, of course. While I prefer Baby Backs with a wet sauce like the ones at Wildfire, I gotta say these Sprinkled Ribs were really good -- mostly because I loved the way they were cooked, leaving a slightly crunchy bark at the tips and a nice smoke ring all around.
Now that I know how close this place is, I'll be back soon... 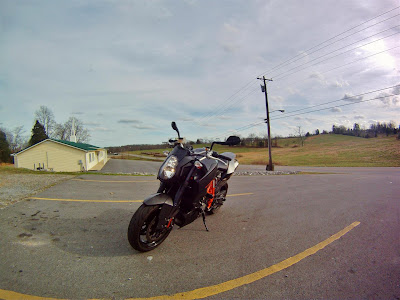 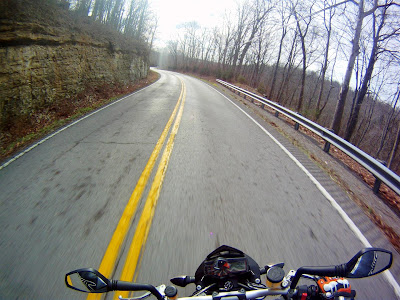 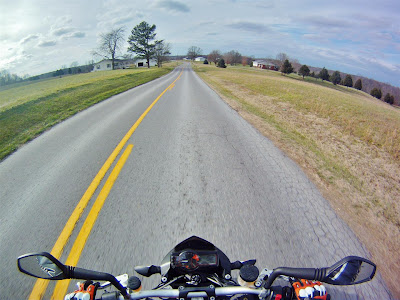 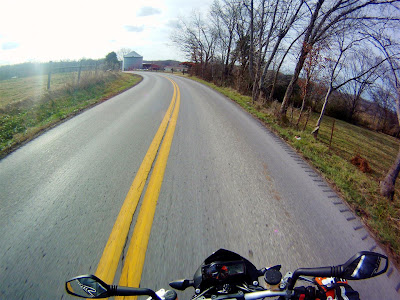 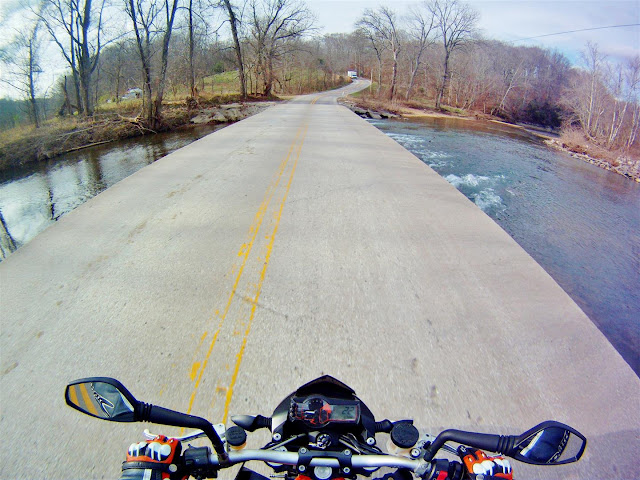 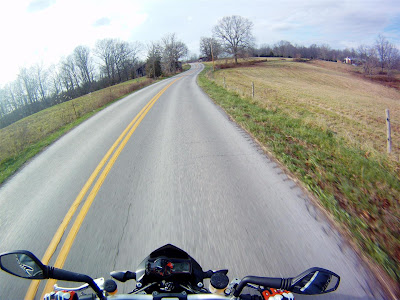 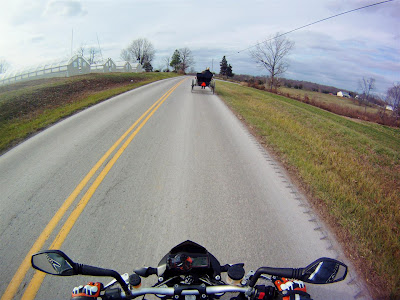 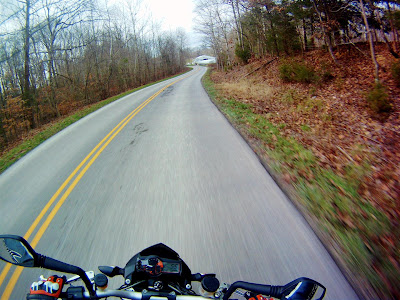 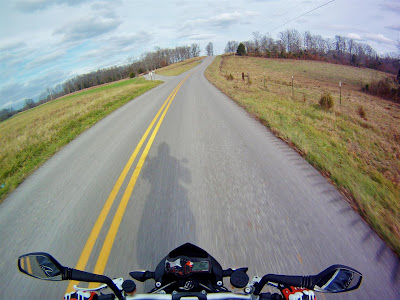 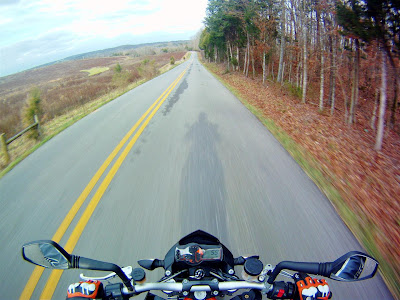 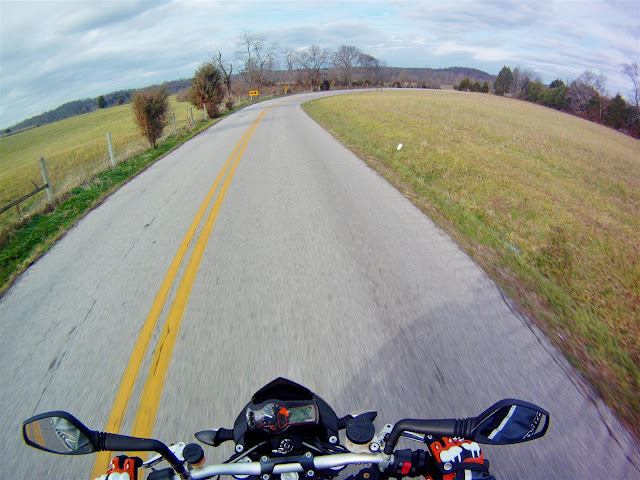 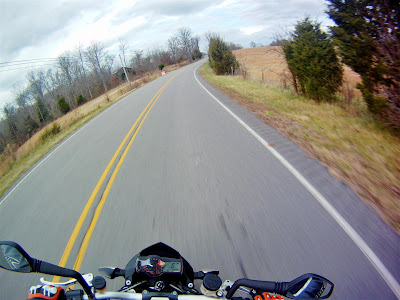 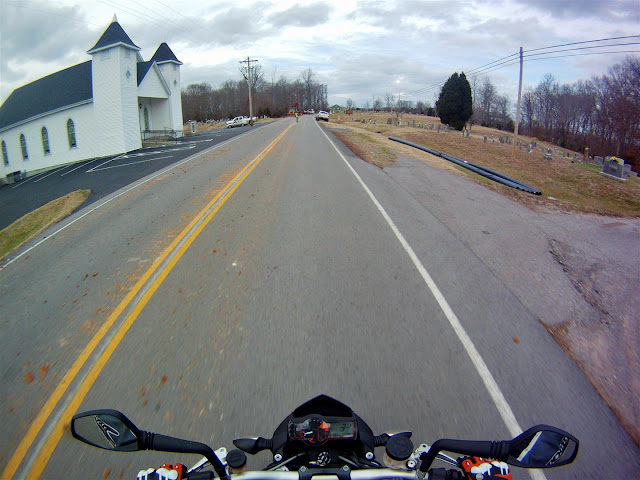 UPDATE (12/16/11):  OK, so I'm back even sooner than I expected. I told a friend who was cruising through Scottsville today that he should stop by The Smoke Shack and try the Dipped Shoulder. He later sent me a picture of the sandwich and told me it was the best advice I ever gave him. Considering that I've known him for over twenty years, I'm not sure how to take that. Of course, this meant I had to go back for some more of my own...

I think these pictures speak for themselves. But I have to point out that the Pork Chop Plate contained three Pork Chops and two Sides for $6. It's definitely a meal for two, and it's such a great value that I wonder if they accidentally threw in an extra Pork Chop?!