A few weeks ago an old buddy got himself a new bike and wanted to go for a nice Countryside Food Ride, but didn't want to ride too far before he got familiar with the bike. What better place to go than Hickory Hill Barbecue?

I've had plenty to say on these pages about Hickory Hill over the last couple years, specifically in this post from last year and on the SoKY BBQ Guide page from a couple years back. There are plenty of pics on those pages and plenty of words explaining why this is one of my all-time favorite BBQ joints.

But things have changed because this year Hickory Hill has new owners. I'll admit to being skeptical when first hearing the news because you never know what's going to happen when the owner turns the reigns over to someone else. For example, two of our favorite country stores fared quite differently after both turned over in the same month a couple years ago -- the Drake Country Store is now closed, while the Boyce General Store is doing better than ever.

So, how's Hickory Hill doing this summer? Let's find out! I was pretty optimistic after hearing that Ron was going to stick around to help the new owners get going, and I'm posting this today because they had a local TV appearance scheduled for this morning (link to the video segment below when it's available). 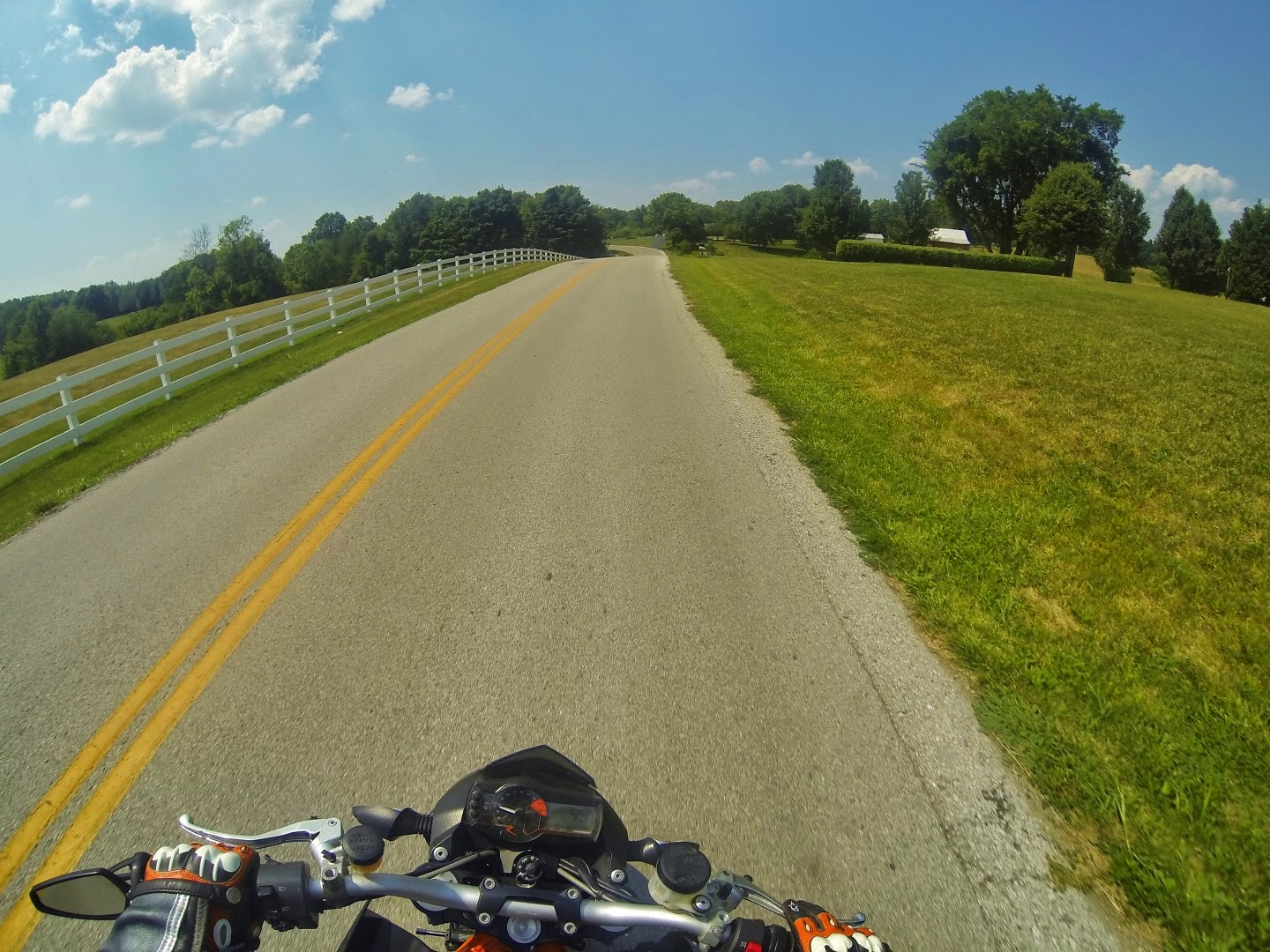 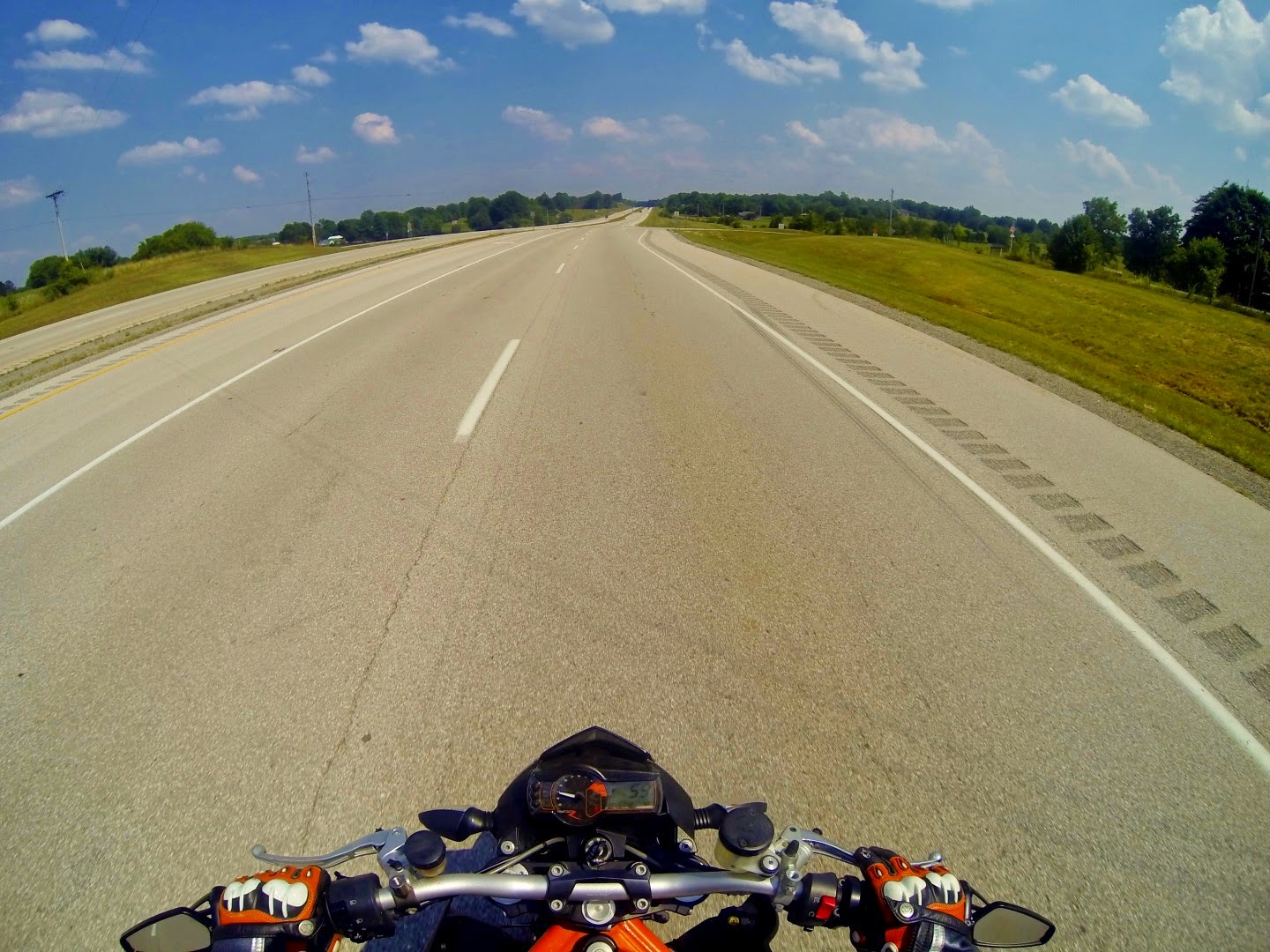 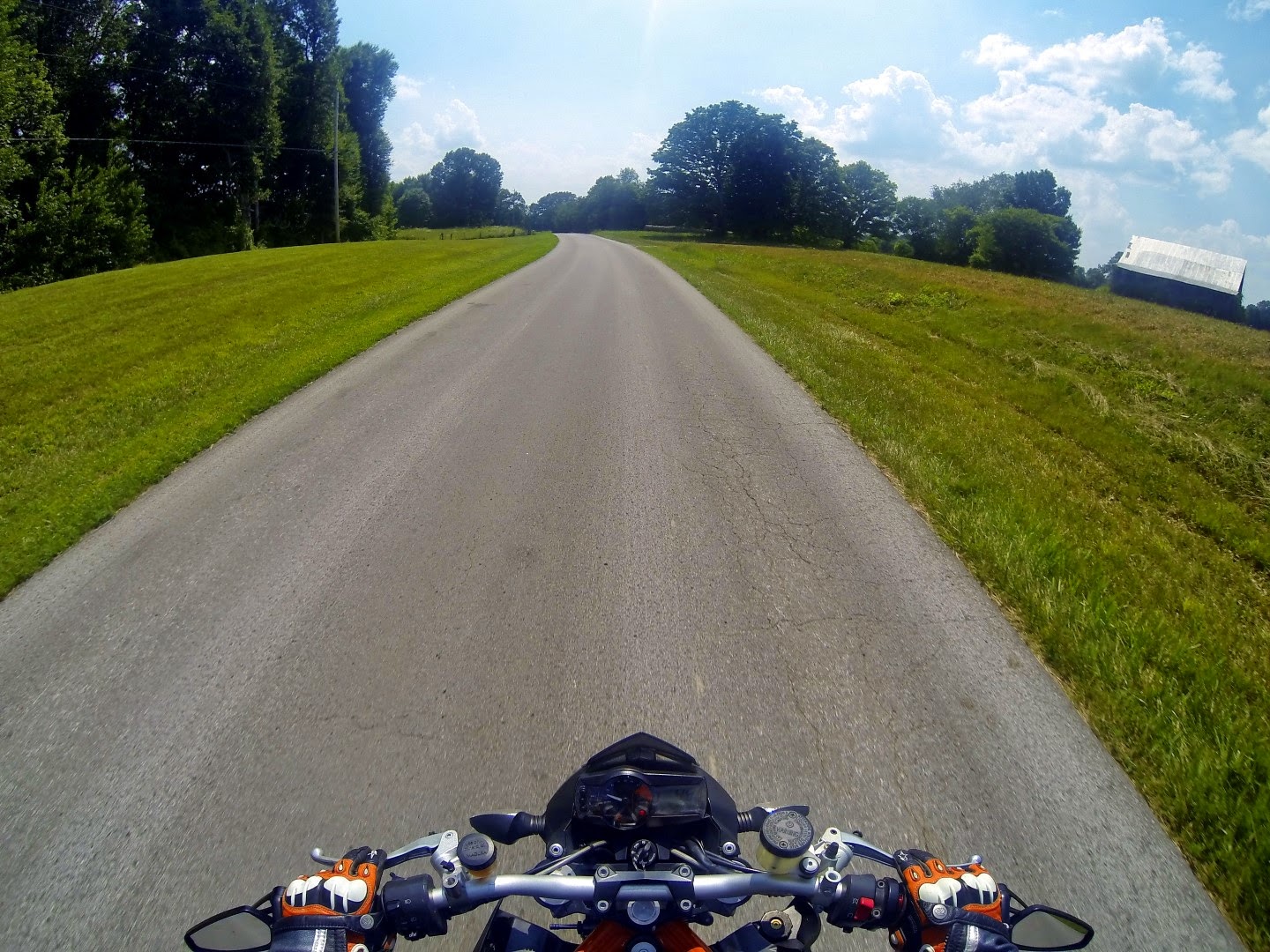 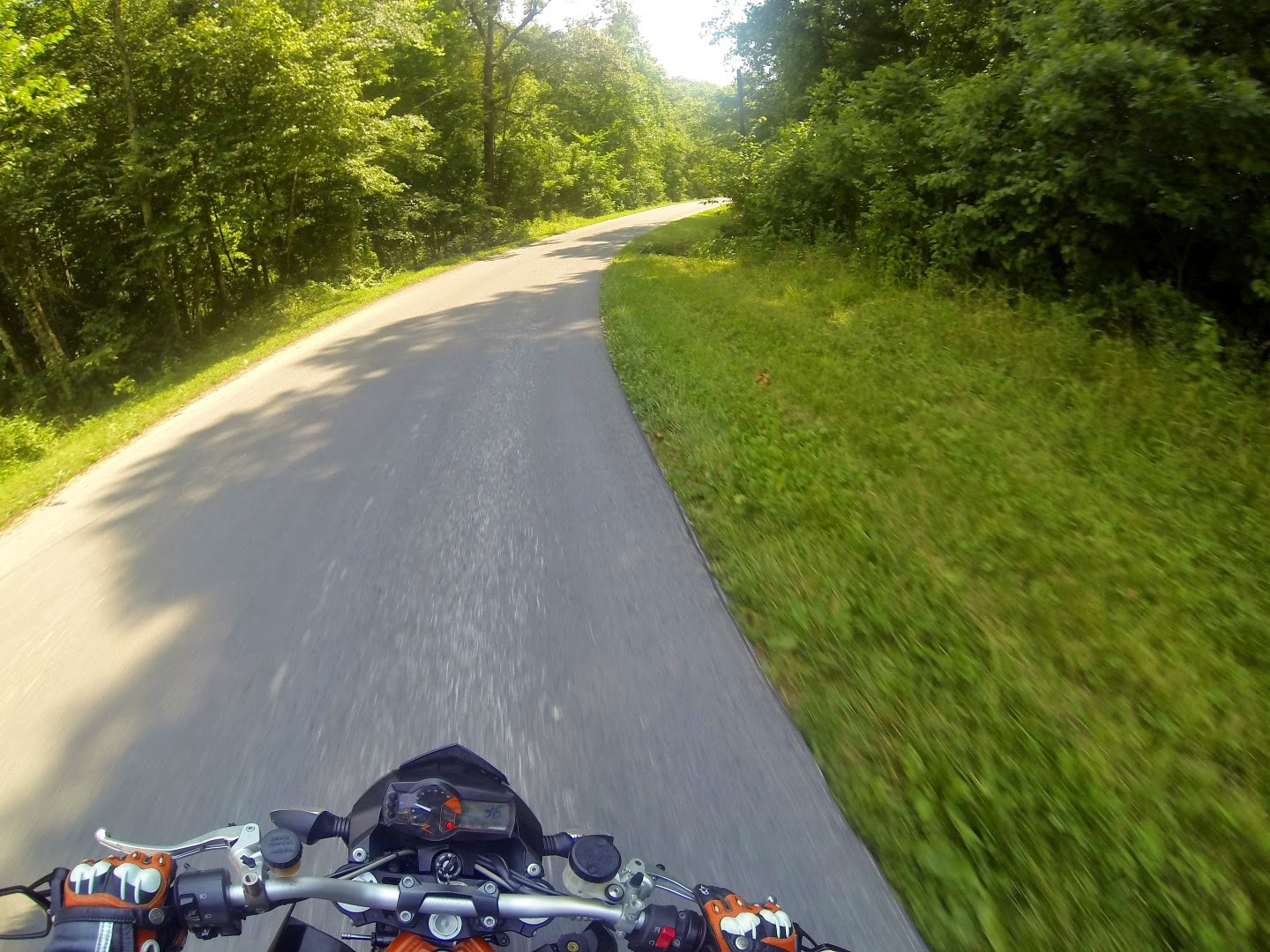 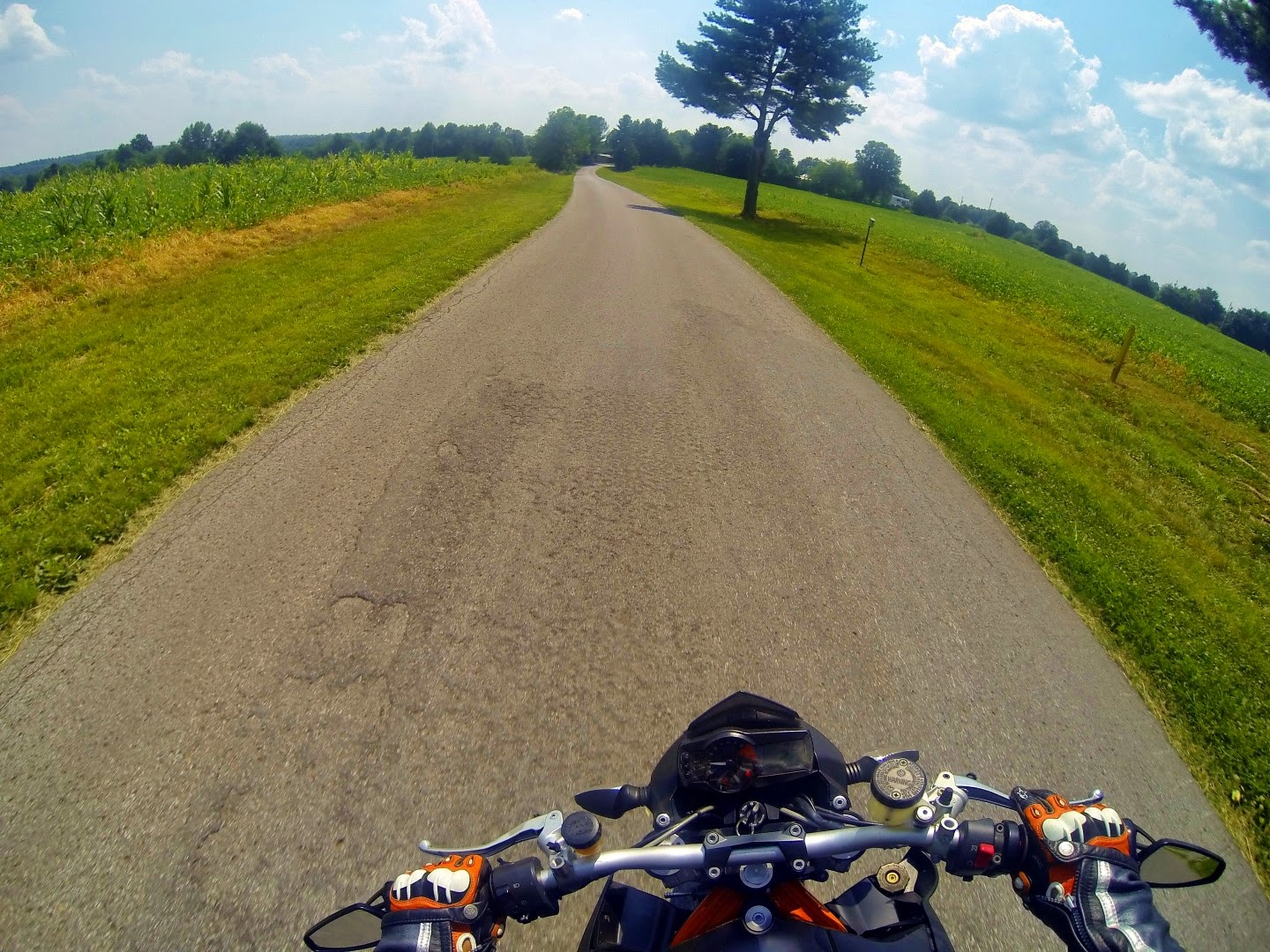 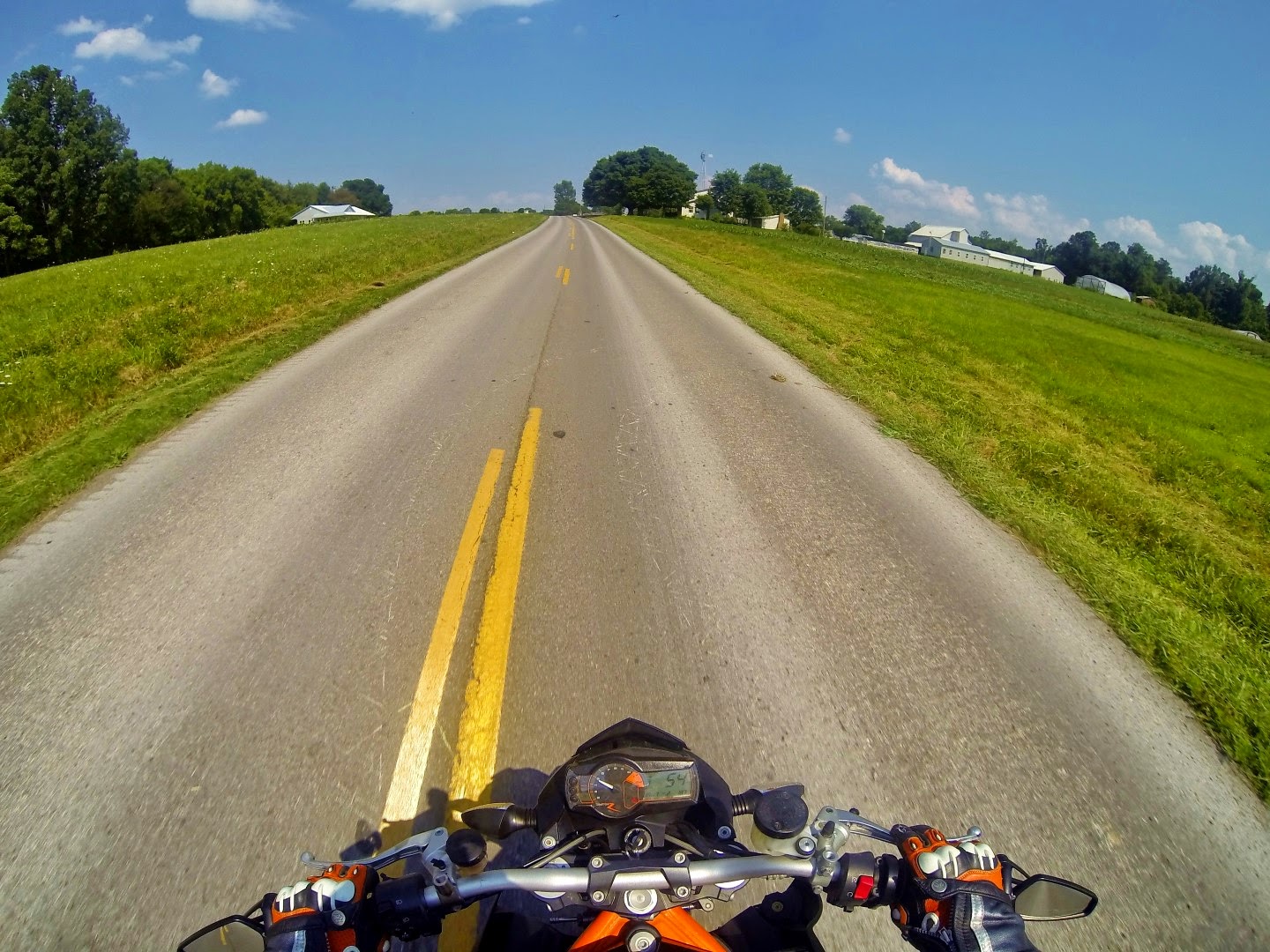 Well, any worries were relieved as soon as we arrived. The new owners are every bit as friendly as the founders, and the love of simple smoked meats seems to be shared by all. Not only did the great food stay the same, but the Howards have provided a few improvements:


All right, all right... I came here for the best ribs around, but because my phone wasn't working before we hit the road and I wasn't 100% confident that HH would be open, we were prepared to hit Smoke Shack BBQ for some Monroe County pork shoulder instead. Of course they were open, and when we learned that HH built a new pit to cook sliced shoulder, I couldn't pass up the new Sliced Pork Shoulder Plate. Making their own dip for the shoulder means they have even more sauces available now.


VERDICT:  Love this place more than ever. The rib sample proved that my favorite ribs around are still good as ever. The new brisket was very well cooked and quite tender. And the new sliced shoulder provides a closer option for us than Smoke Shack or Smokey Pig. I'm pretty stoked that this BBQ style unique to Kentucky is expanding its reach!

When I first visited Hickory Hill on Wes Berry's recommendation, I returned the next day (this was back when they were only open on Friday & Saturday). In similar fashion, my buddy Lane who joined me on this day brought some family back for a return visit two days later. It really is that good. Justin told us they were still working on the sliced shoulder dip on our visit, and Lane reports that it was already improved two days later. Gotta love that! 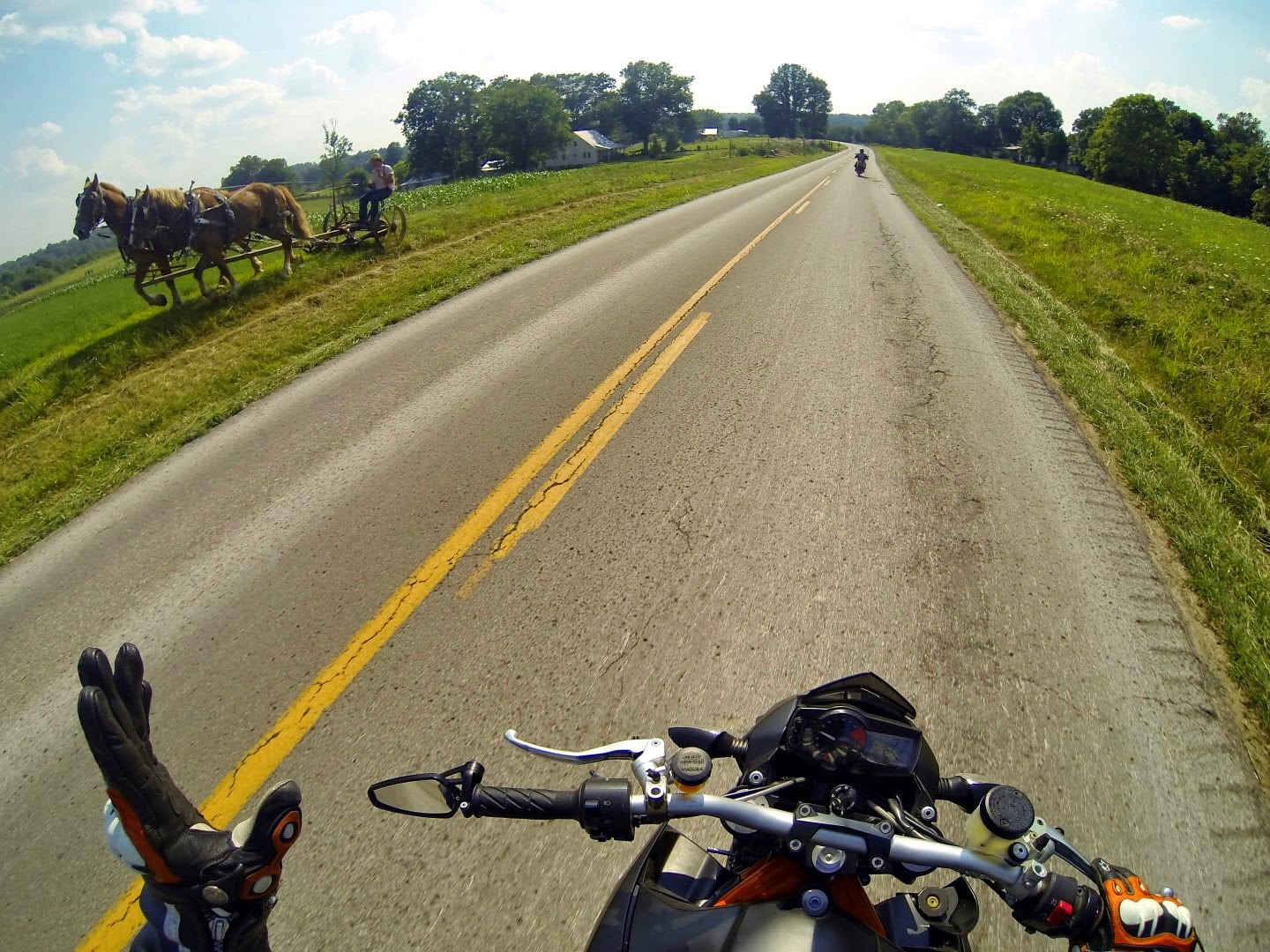 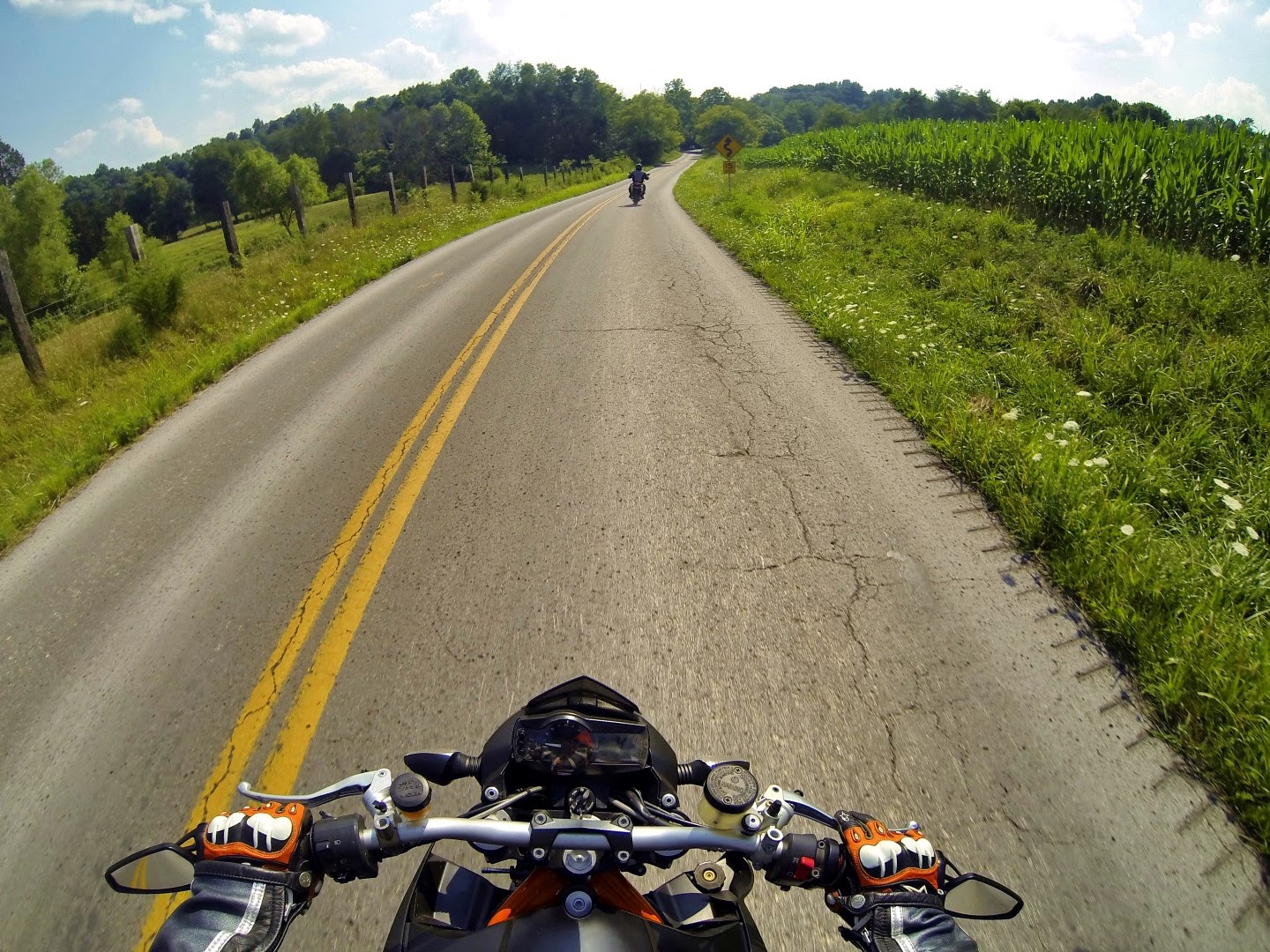 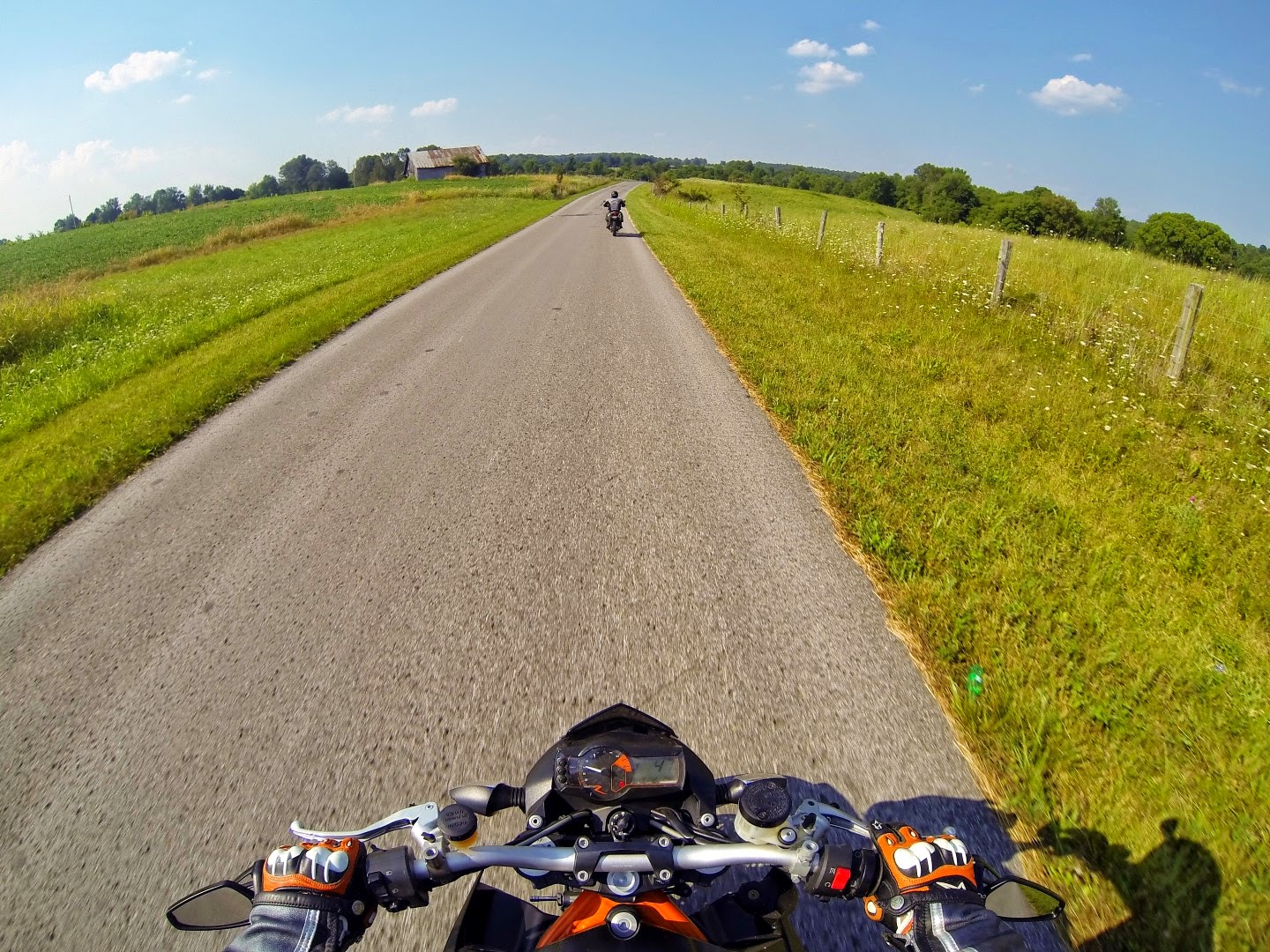 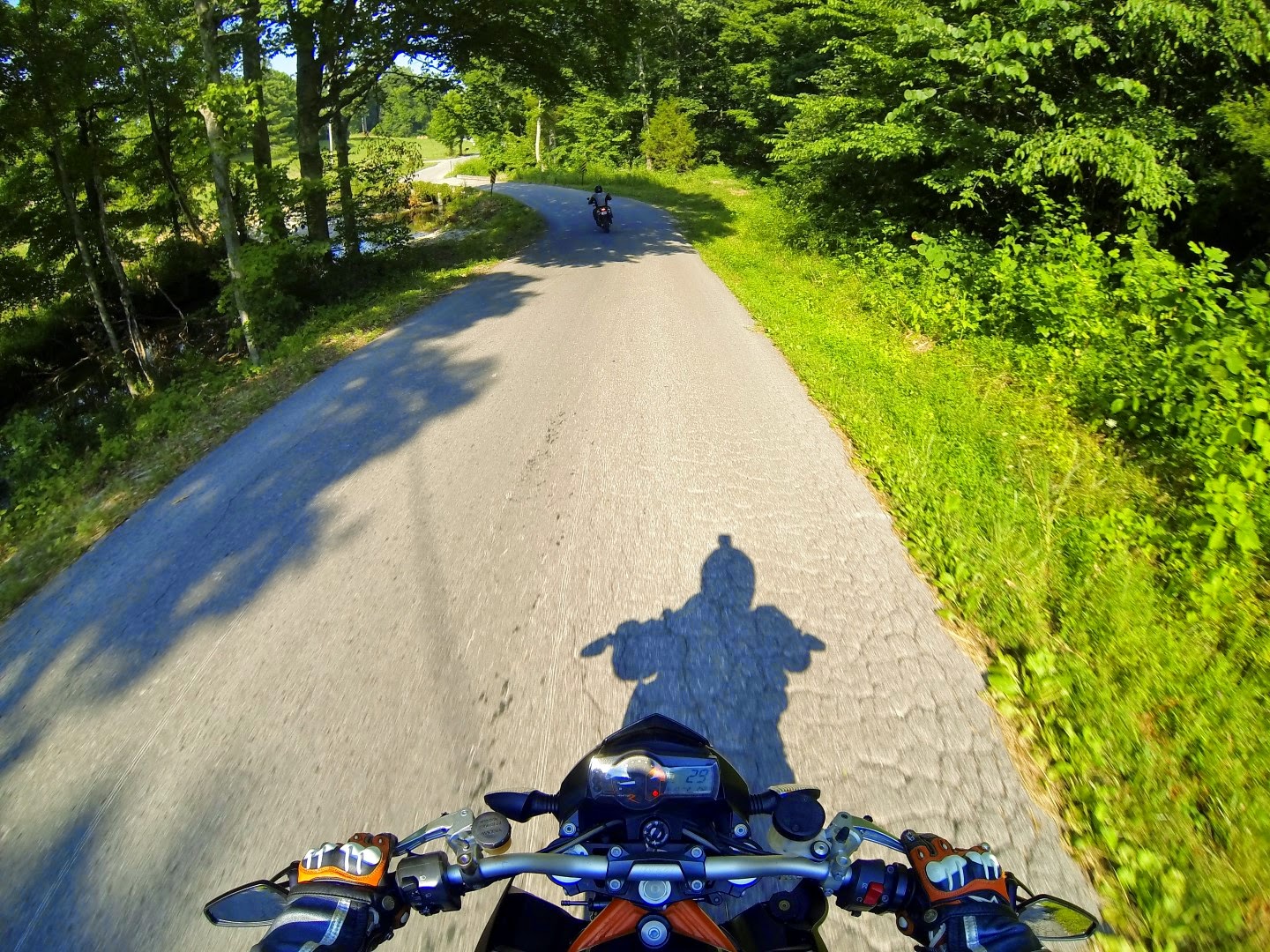 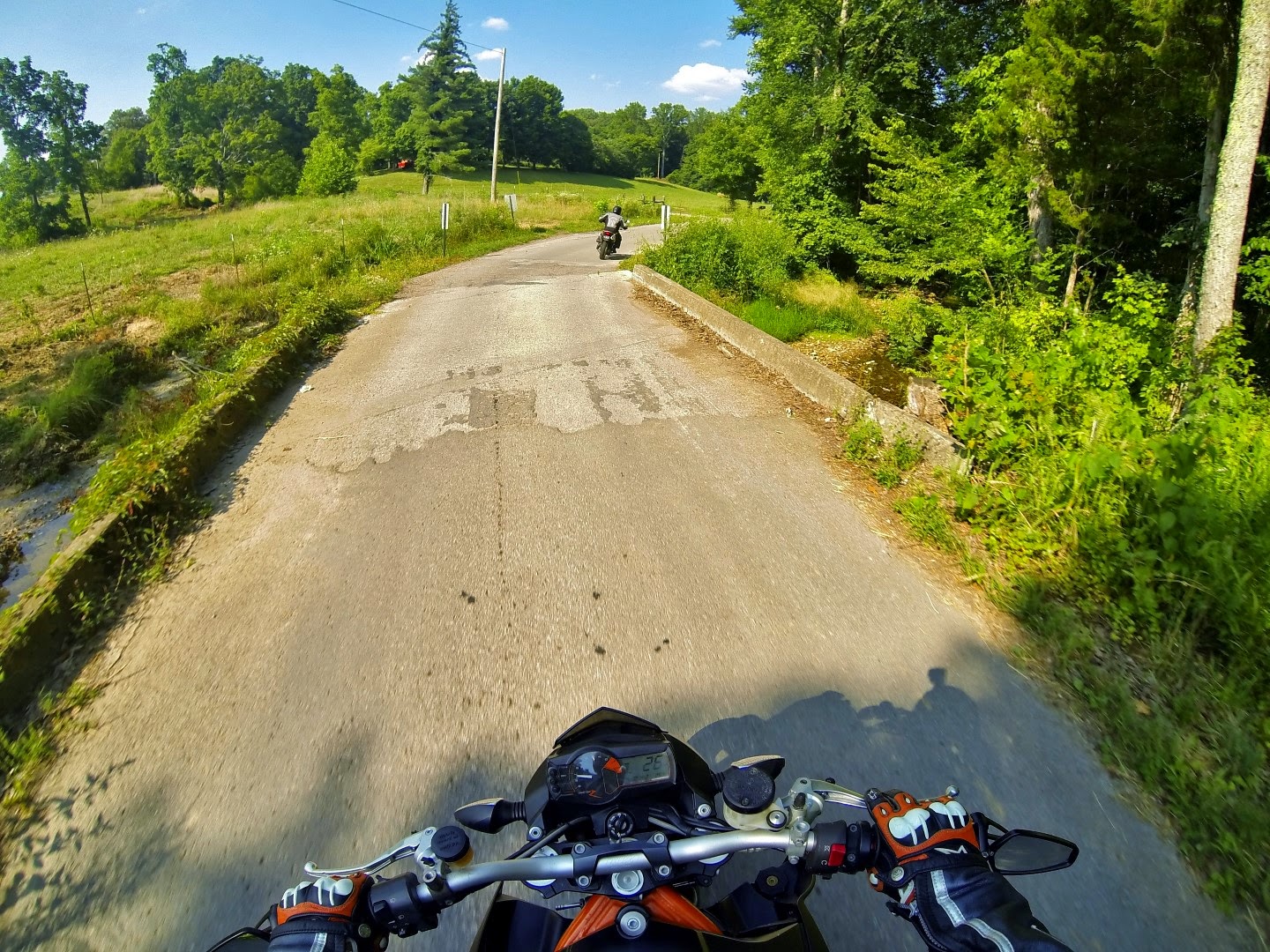 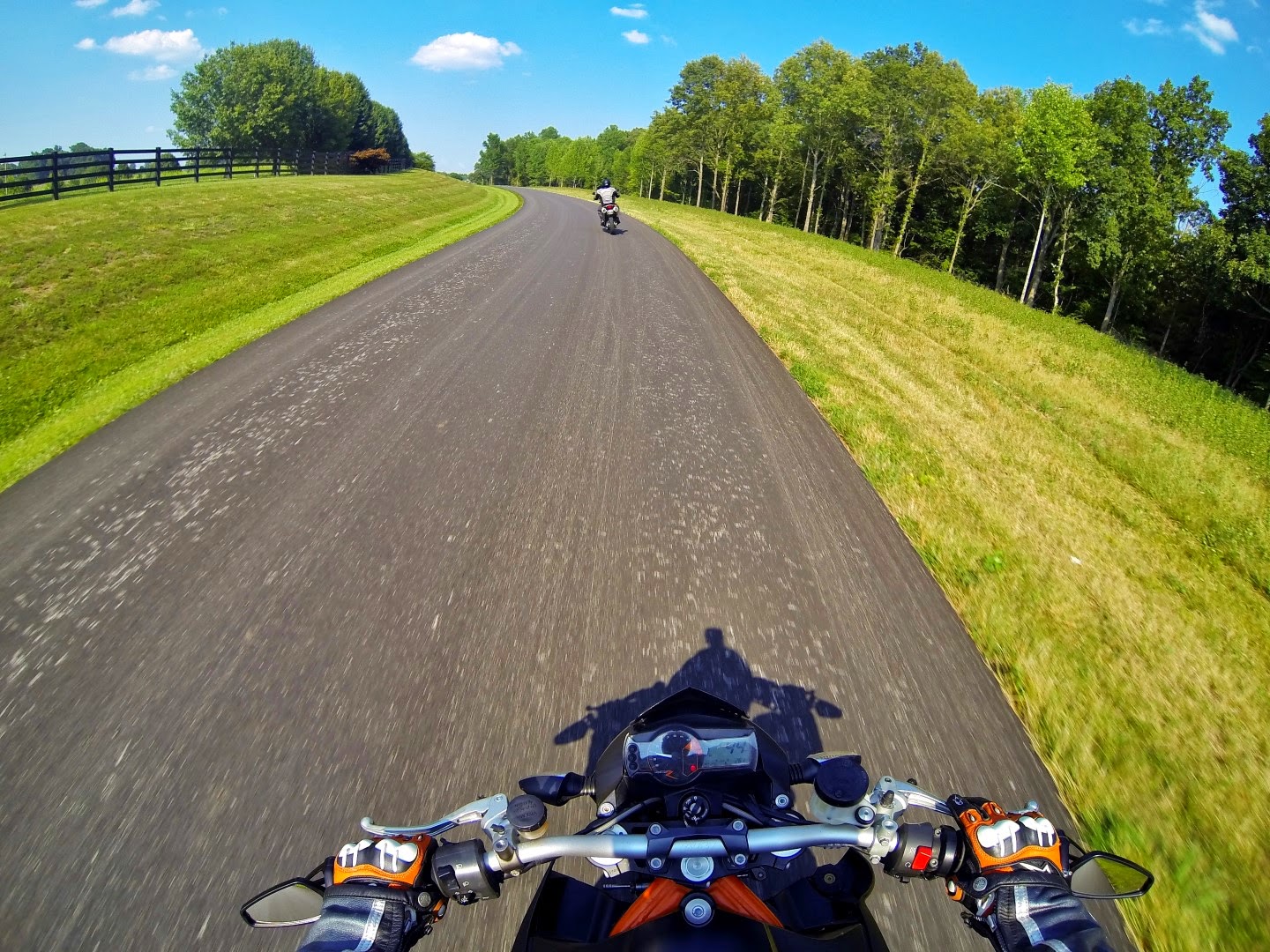 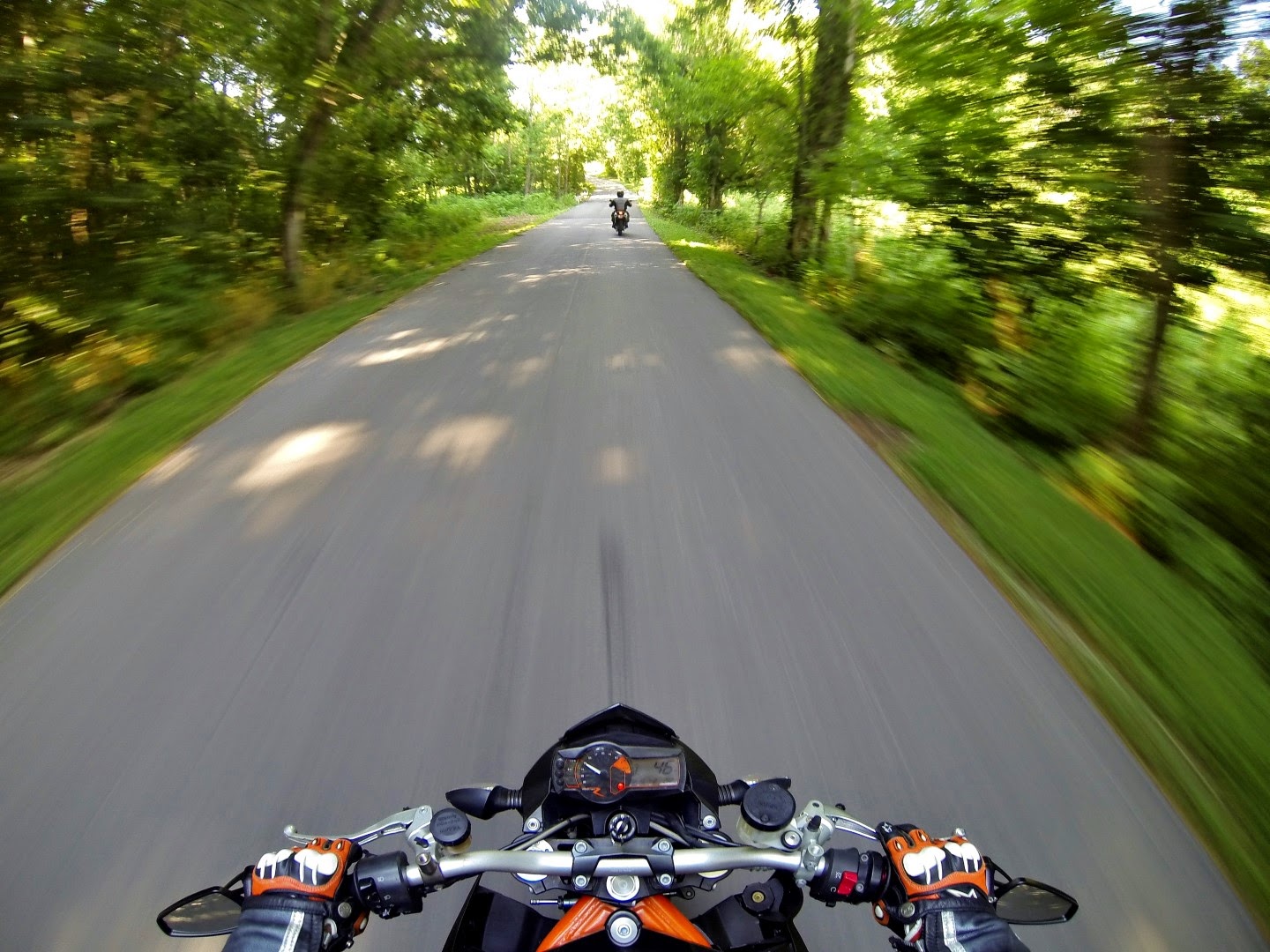 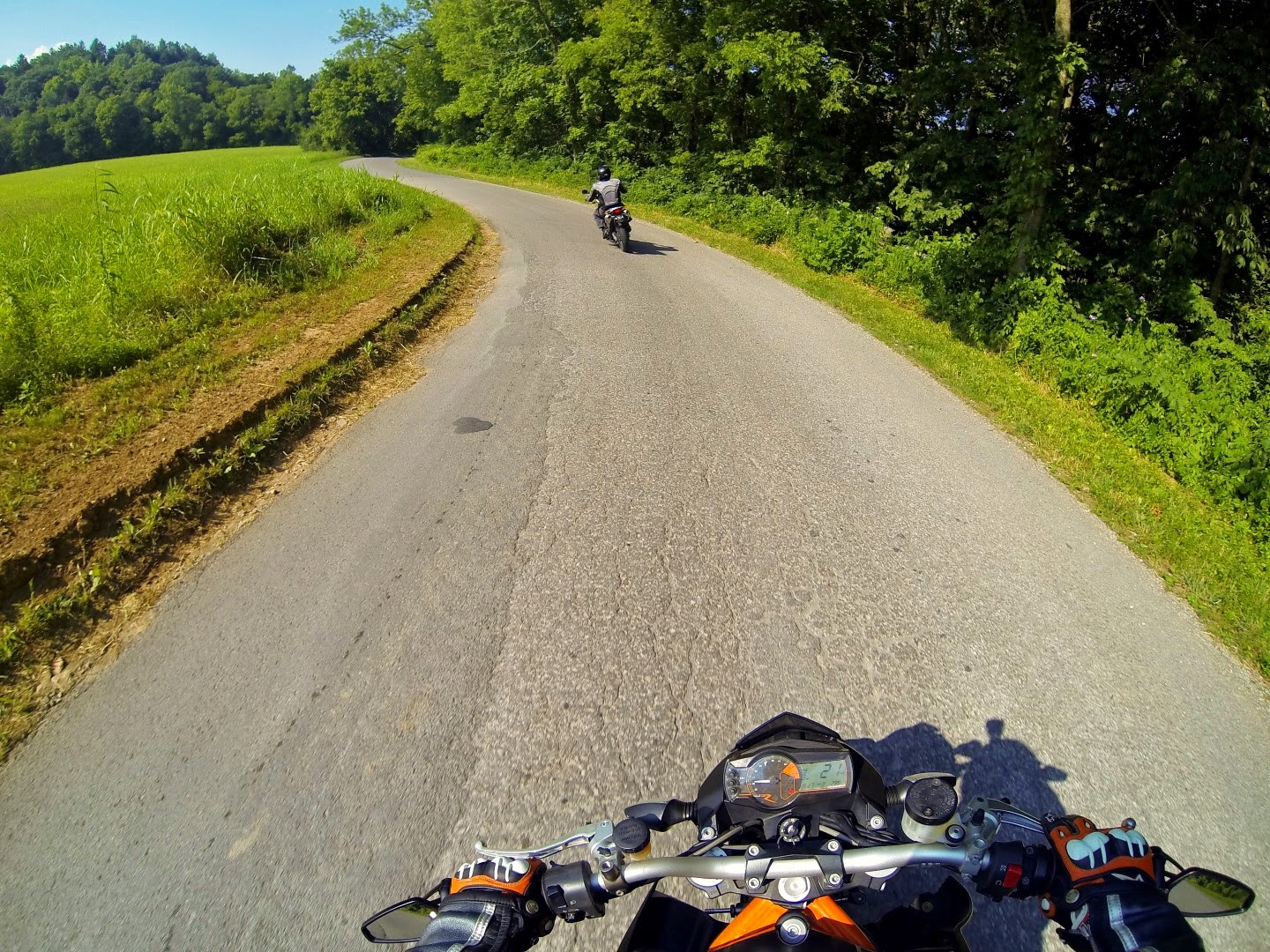 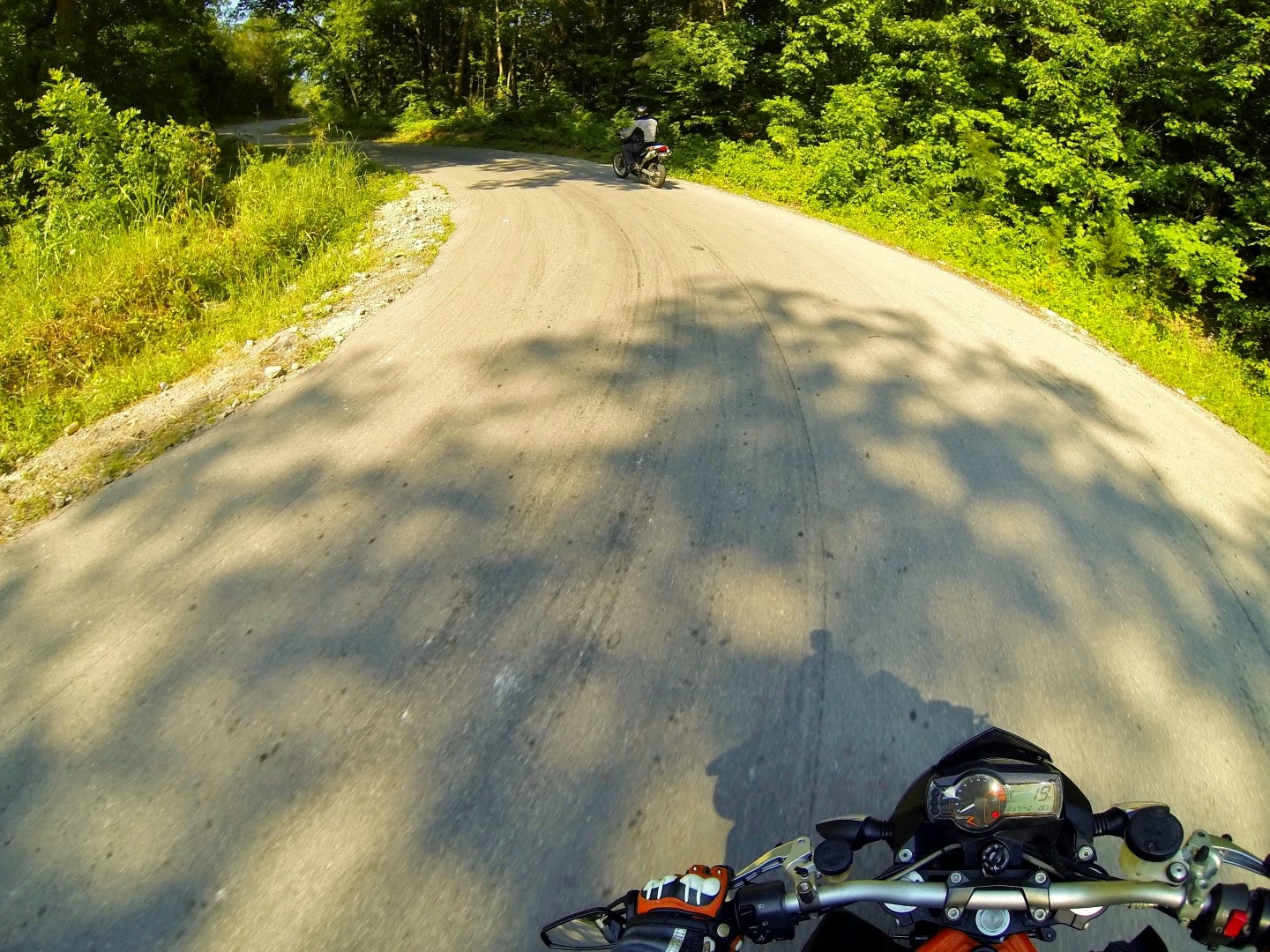 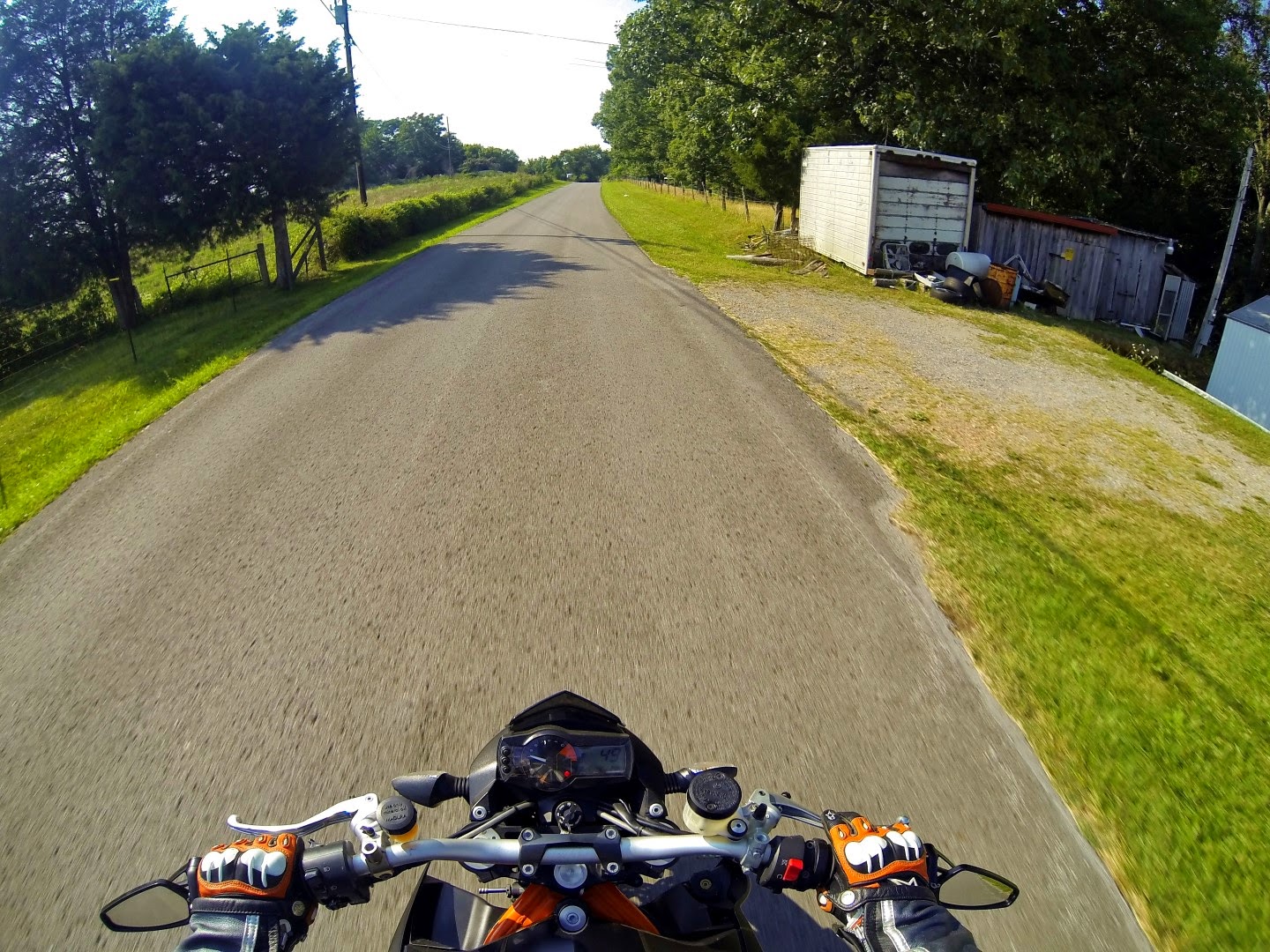 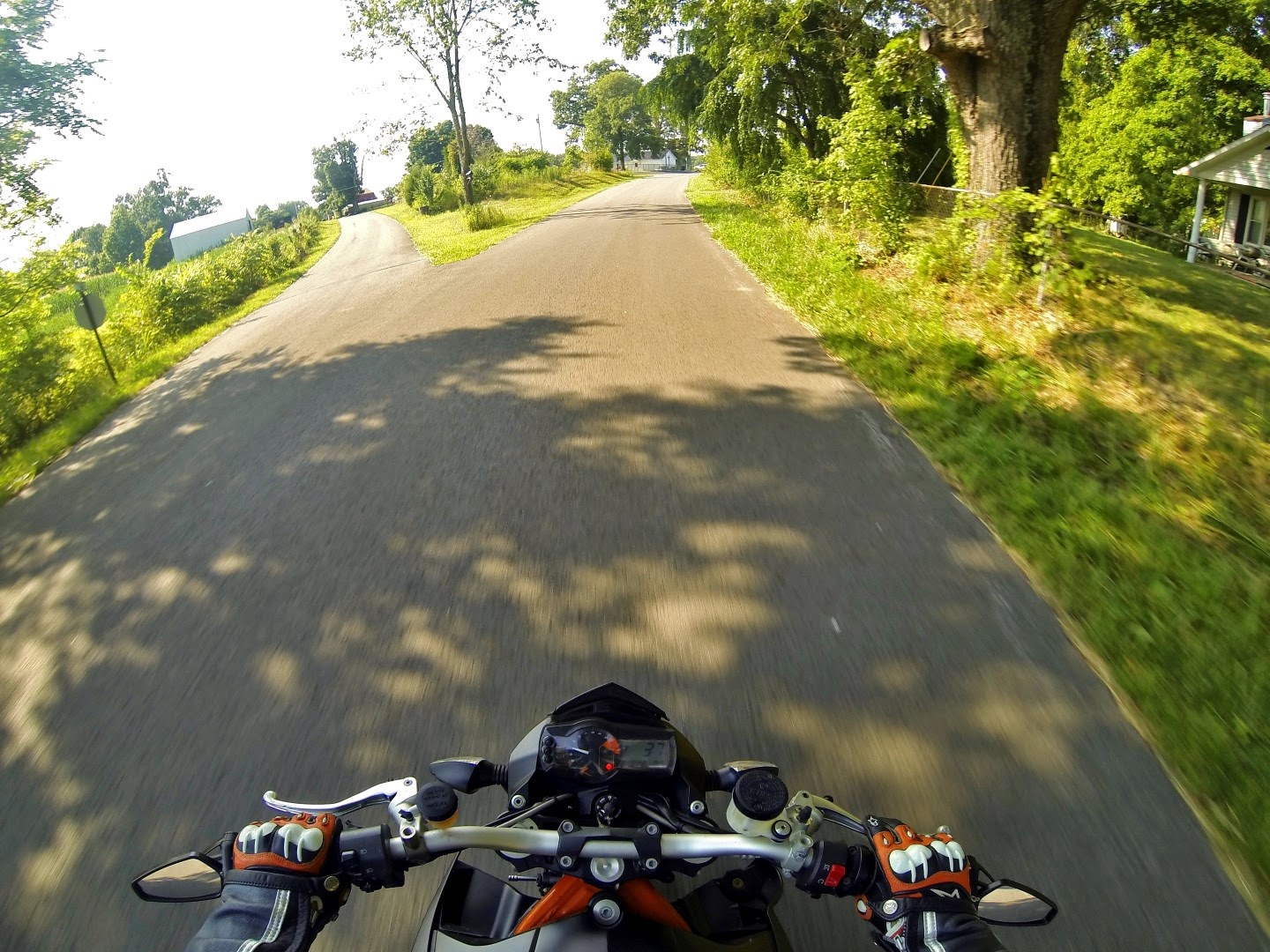 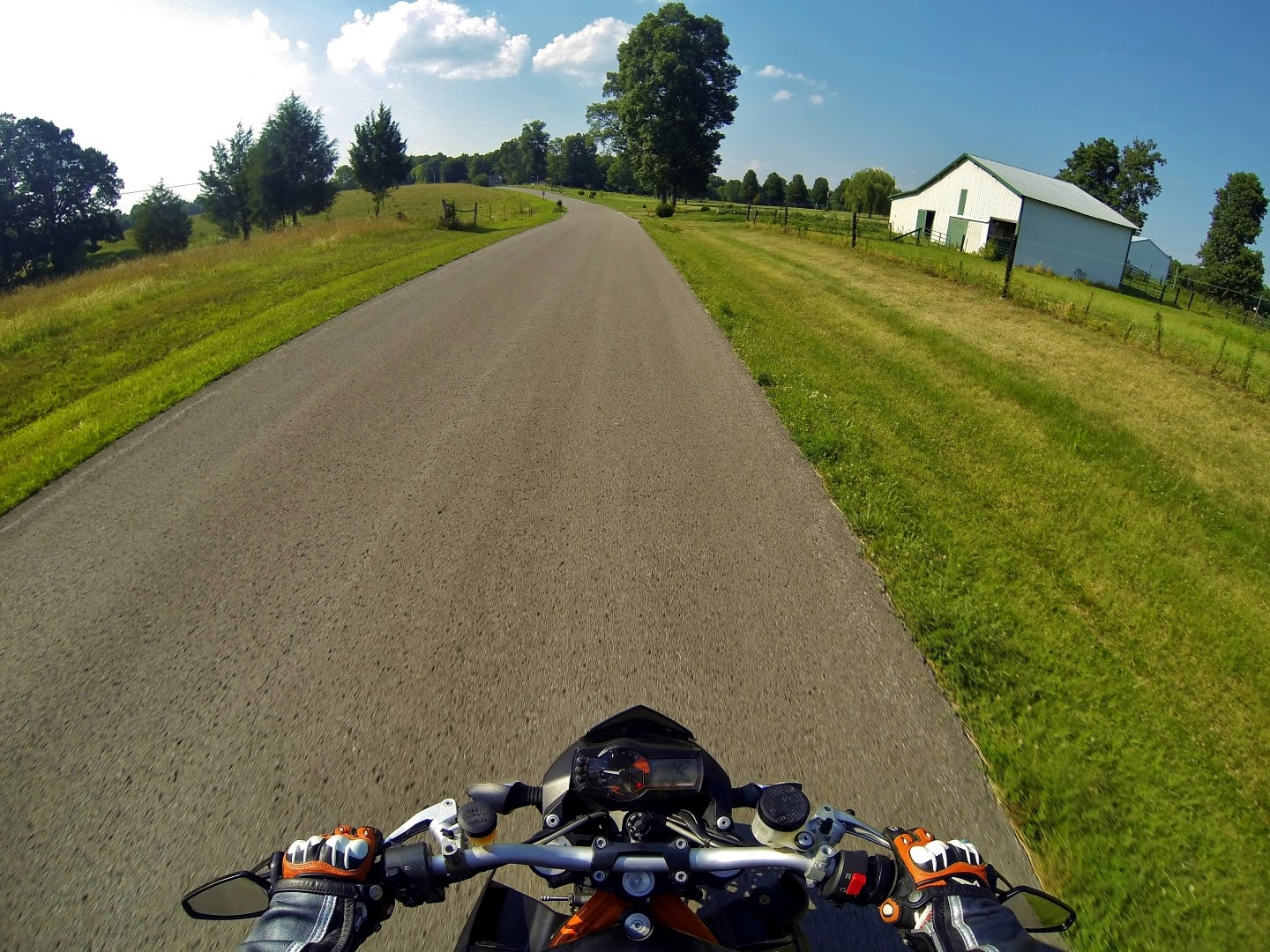 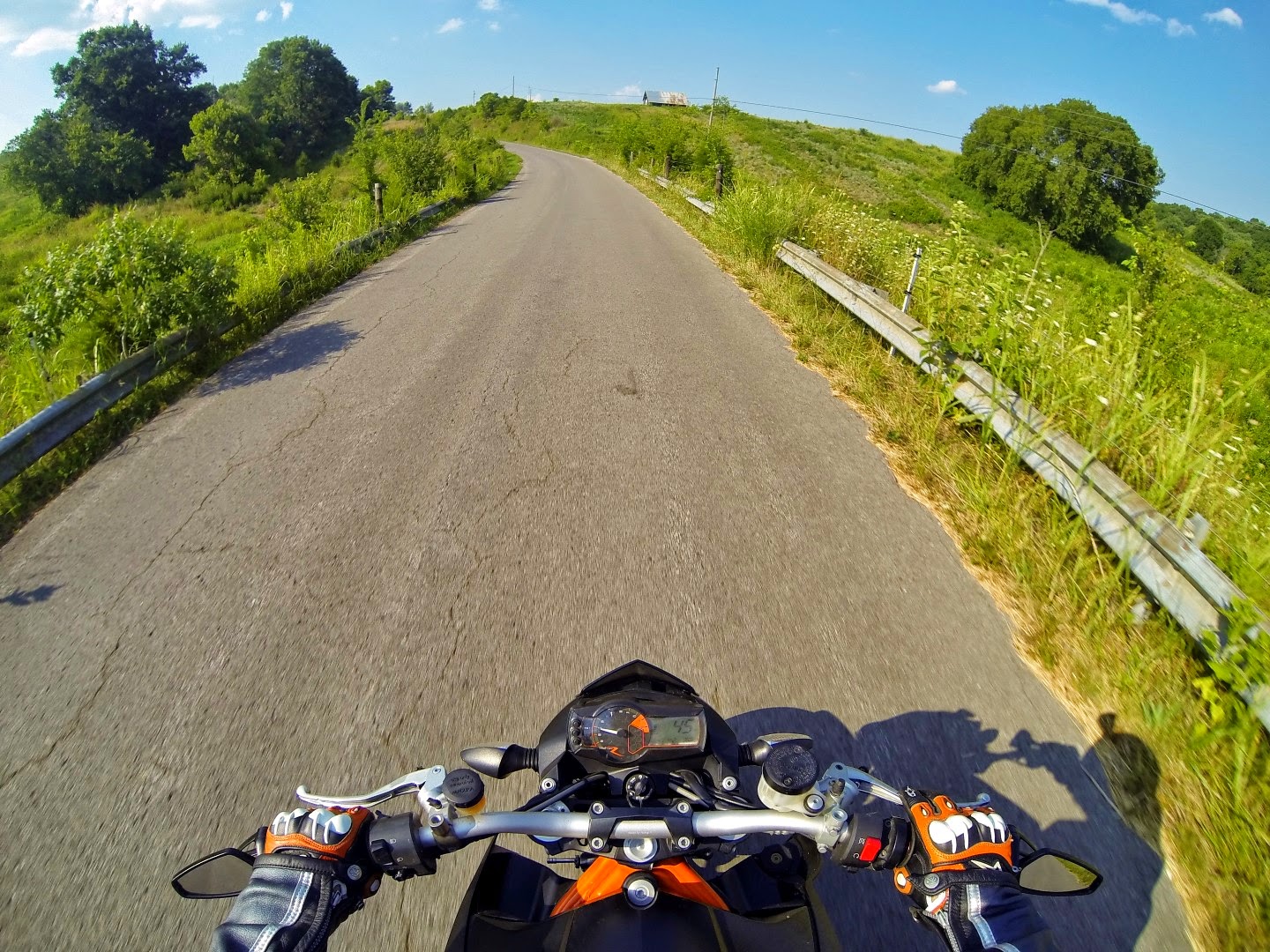 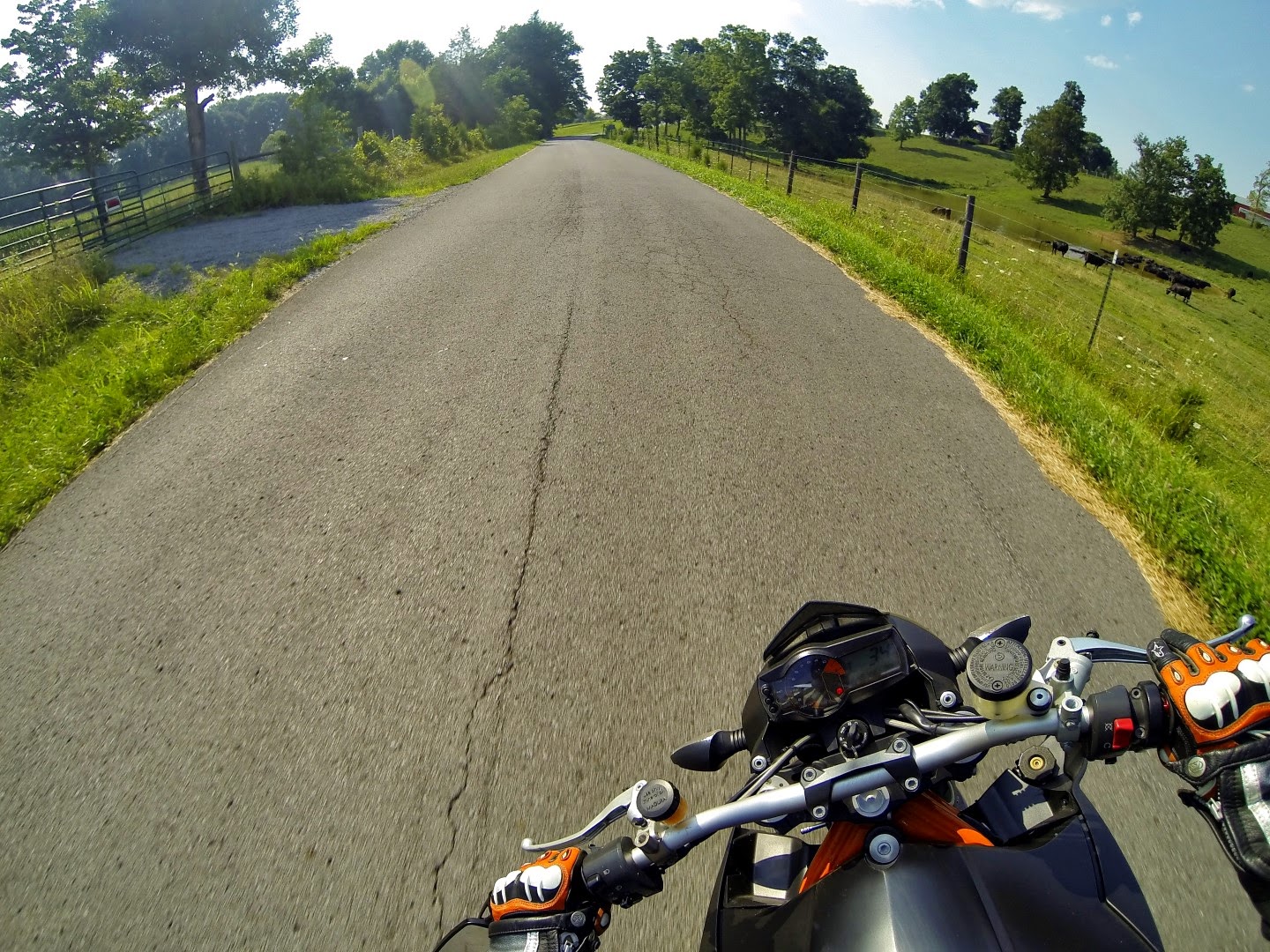 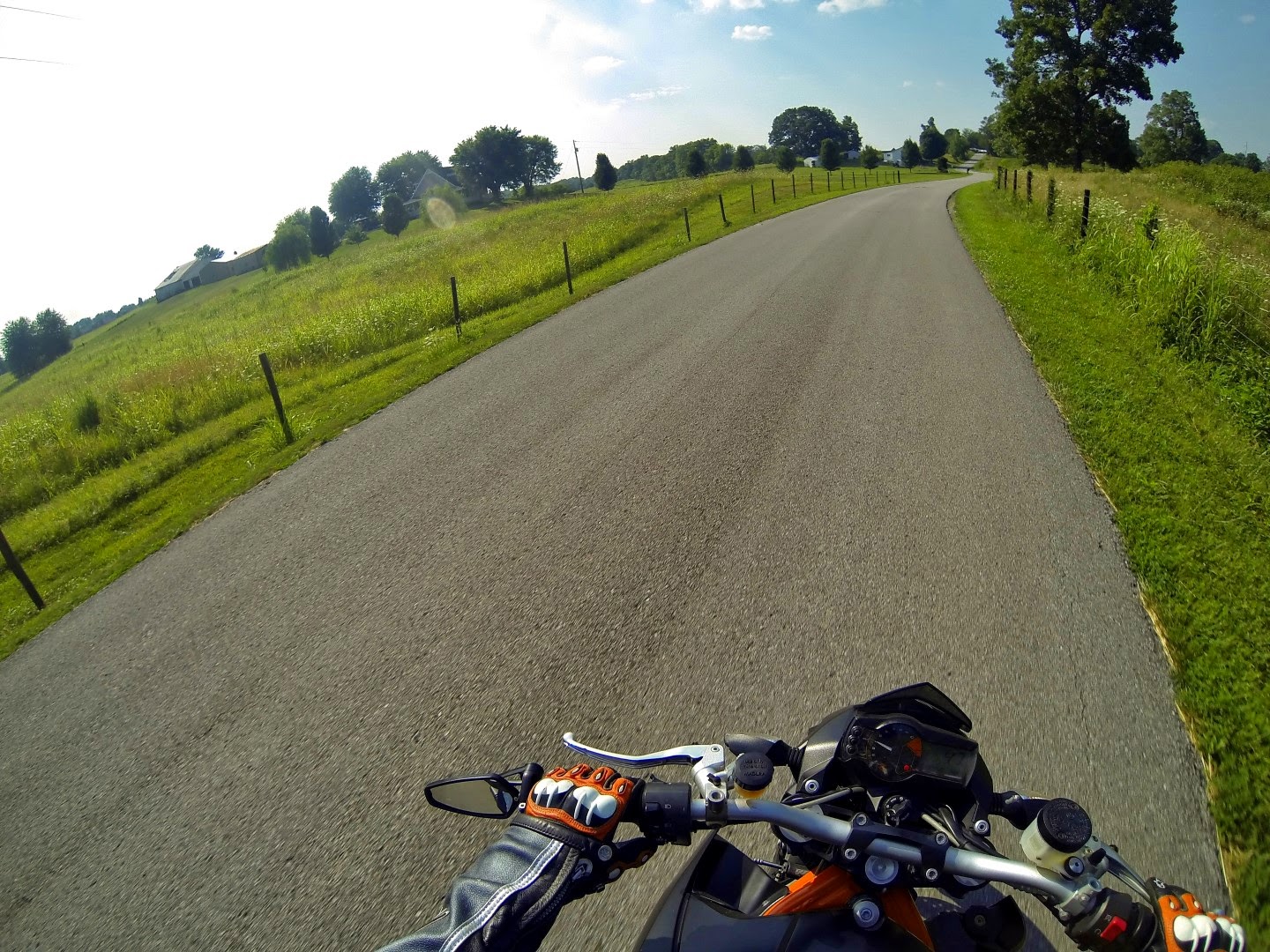 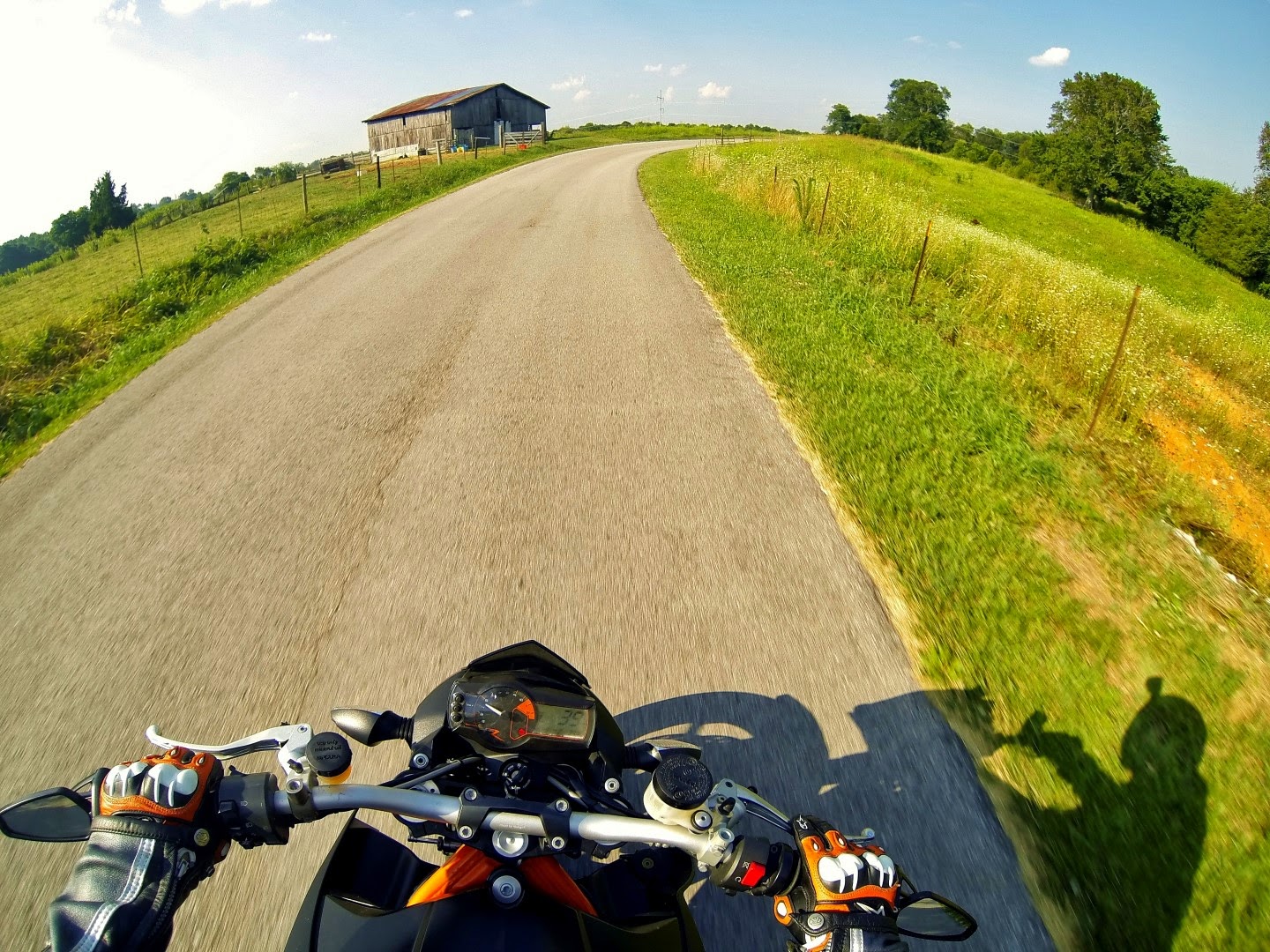 UPDATE:  The Hickory Hill guys did great on TV, and the food looked incredible. The video segments from WBKO Midday Live can be viewed here and here.