The Month of May (Indianapolis Motor Speedway) 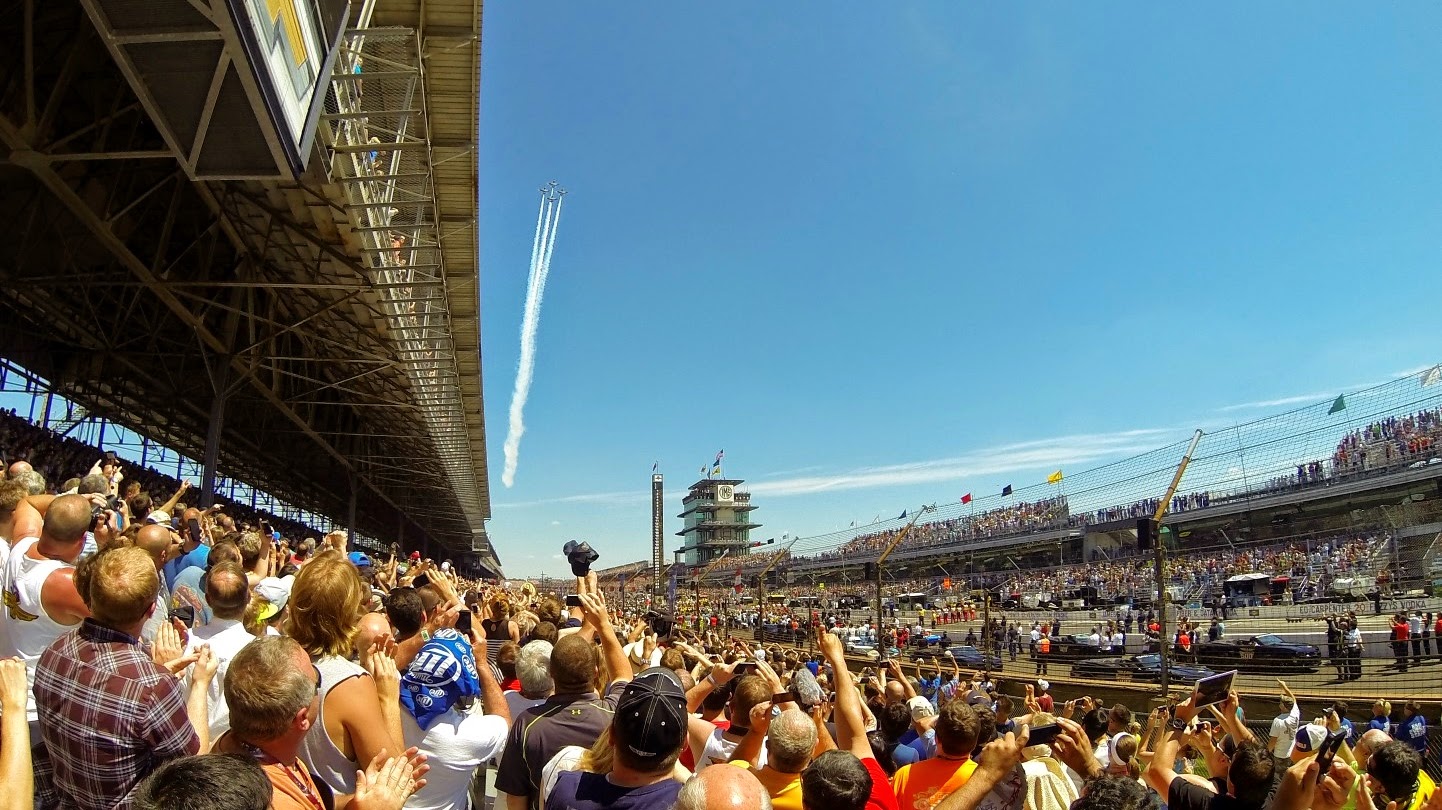 The first GP of Indy was held 15 days before the big race, and it was more fun than I expected. I still think it's weird to watch cars run the wrong direction around this place, I did like the old F1 layout better than the newly revised road course used for this race, and IndyCar wasn't expecting a big crowd so my expectations weren't high.

On the bright side, the smaller crowd made track access easier than ever and the race ended up being pretty darn good. I reckon it was considered a success because they signed a sponsor for the next few years.

Next up was the big race -- a big one for me because I finally got to take our 13-year-old to the best sporting event in the world. I lost him to stick and ball sports many years ago and he's never paid any attention to motorsports of any sort. But he actually wanted to make the trip this year and bring a friend, and that is awesome!