If your conversation ever veers into Hamburger territory in this part of Kentucky, someone will inevitably mention Dovie's in Tompkinsville. Dovie's Cafe has been around since 1940 and it is famous for one thing:  Deep-Fried Hamburgers. You order your burger squozed or unsquozed -- the squozed burgers have some of the grease pressed out before it is slapped on the bun.

This place has been on my list since the beginning of spring, and I finally had a chance to ride there today. Knowing that I was going to eat one of the most unhealthy lunches imaginable, I decided an early workout and a skipped breakfast might help offset the damage. That was dumb, and I sure was hungry when I got to Tompkinsville.

And that's where I suffered my first Food Ride Fail. Was it an Epic Fail? Nope! But for awhile I thought it was. And it would have been if a wrong turn and The Country Bakery didn't save my day.

[TANGENT:  In my opinion, the term Epic Fail has been overused in recent years. There is always a lot of fail happening out there, and that's normal. An Epic Fail should be truly epic (i.e., monumental).

The only recent example I can think of happened during the 100th running of the Indy 500 earlier this year. Rookie JR Hildebrand found himself in the lead of the race with only three laps to go. He had already negotiated 788 corners successfully, so he had to navigate only 12 more to put his face on the Borg-Warner trophy in his first attempt.

But that doesn't happen. And it didn't happen. JR made it through 11 of those 12, and on the 800th and final turn of the race he slammed the wall and watched his historic moment slip by with the checkered flag in view. The Indy 500 has certainly seen it's share of mistakes, but I can't imagine there's been any worse error than this that didn't involve death. When the remains of his ruined car bounced off the wall and slid to a stop in front of us in Turn 1 (some 3500 feet after his crash started in Turn 4), I couldn't comprehend what I had just witnessed. But I knew what I had seen:  Epic Fail.] 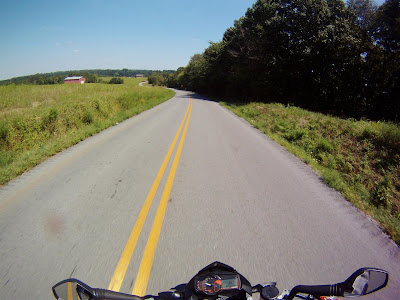 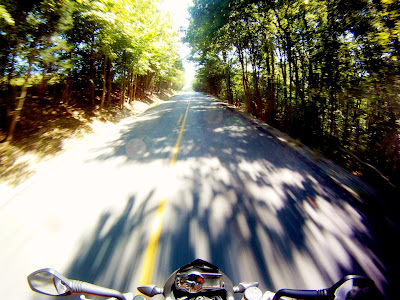 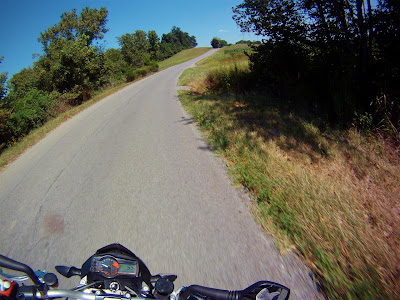 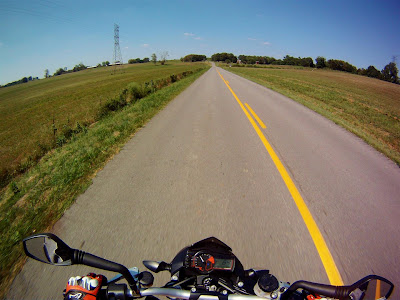 While everybody loves to talk about Dovie's, nobody ever mentions that Dovie's closes at 2:00 PM on Saturdays! It's not on their website because they don't have a website. I suppose I could have called to make sure that I could walk in at 1:45 PM and get a deep-fried burger, but that thought never crossed my mind. And boy was I hungry...

VERDICT:  A Deep-Fried Hot Dog tastes about like you'd expect it to. [Given the opportunity, I would have chose squozed. But after watching the process, I'm not sure there's very much difference.] 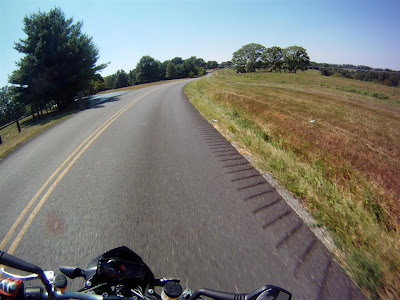 After this last pitstop, I made a wrong turn and my day took a turn for the better. I decided to just go East until I saw something that looked familiar. This is why I have the 'No GPS' rule! 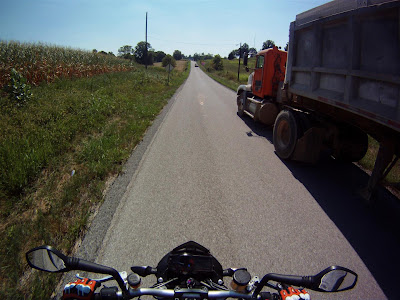 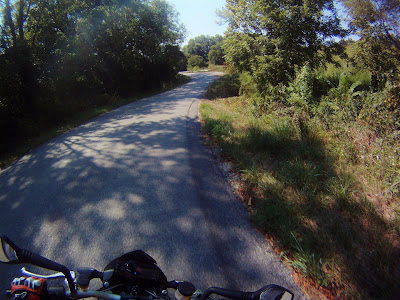 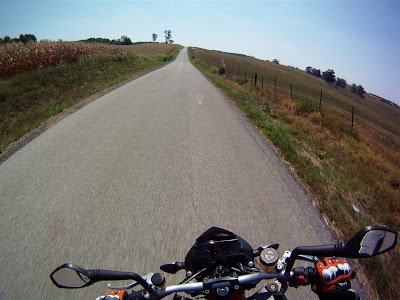 So, this is where my Epic Fail became a regular everyday fail. I'll take it!

What did I learn from this? When all else fails, find The Country Bakery -- they'll fix it. 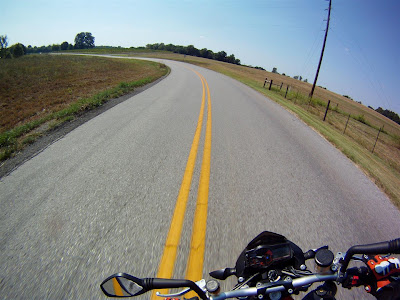 UPDATE (6/8/12):  I'll admit to holding a grudge against T-ville since that August '11 failure, so I tried to put it behind me today and go back for my Dovie Burger. Another fail. I got so lost on the way there that I can't even illustrate my path on a route map. My bad.

Once again, this turned into another great day anyway. My grudge has been retired thanks to Monroe County BBQ -- I love Tompkinsville! And I'll get that Deep-Fried Dovie Burger one of these days...

UPDATE (5/31/14):  Well, it took awhile, but I finally got that burger! If the original post had a negative tone, I apologize because these ladies couldn't have been nicer. Turns out that if you get here in time, you will get your Dovie burger. By the looks of things, you might not always get a seat, but you'll get a burger! 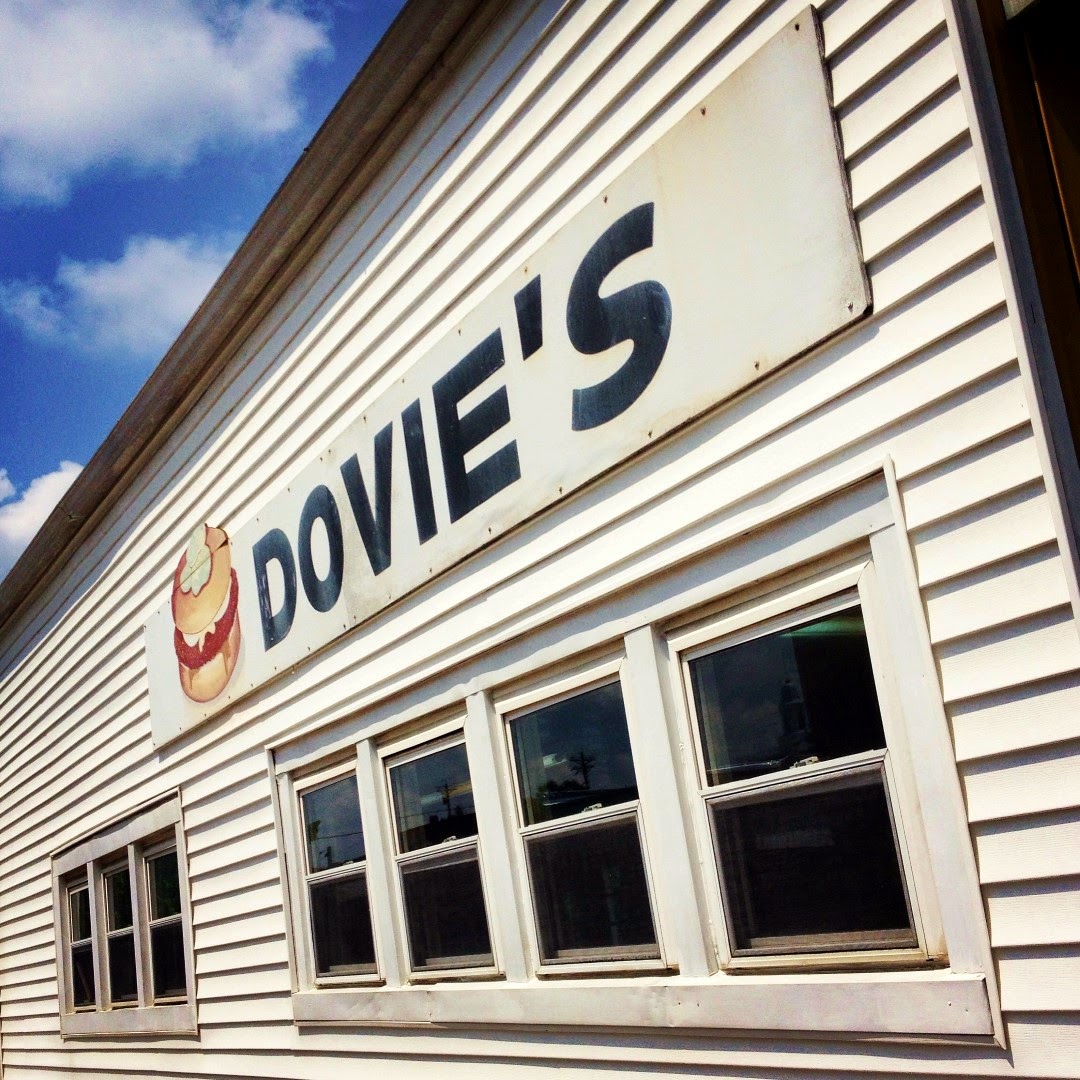 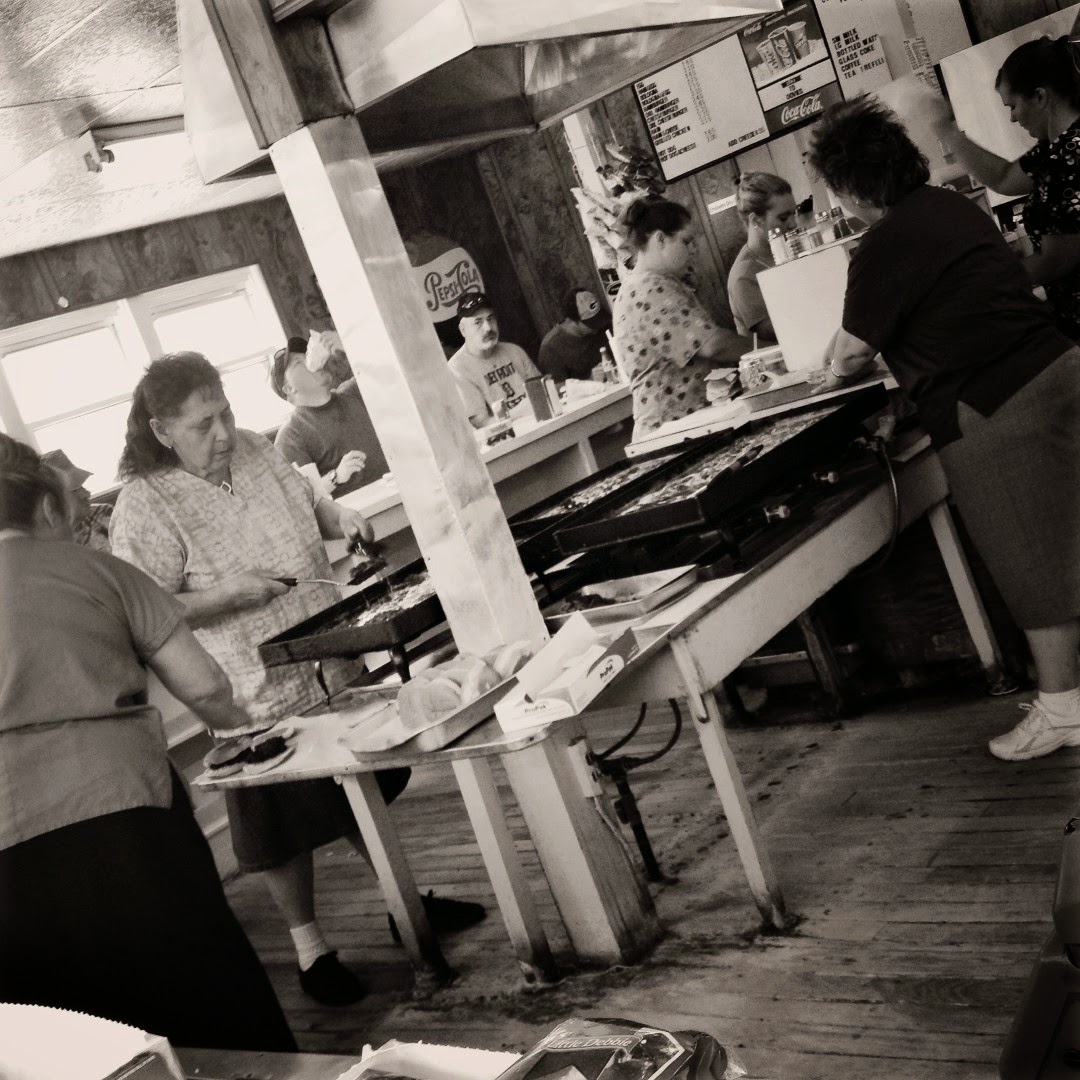